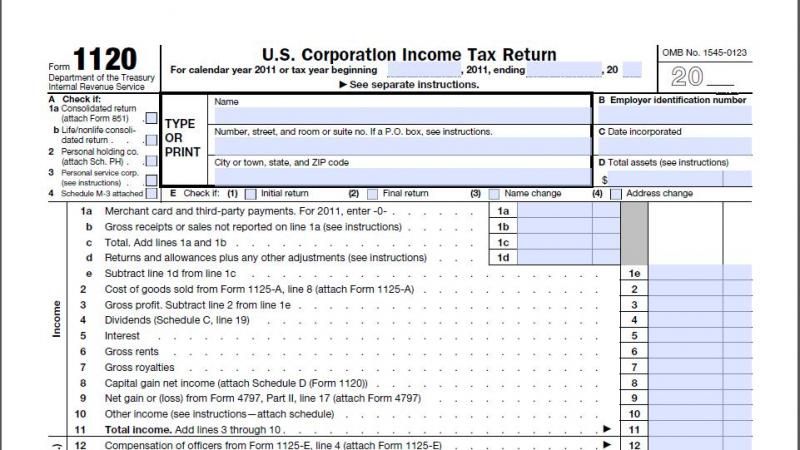 Accounting Today recently reported that the number of budget cuts made to the IRS has made them lose almost $34.3 in tax revenue from large corporations, according to recently published research paper. Indiana University Kelley School of Business has published a new research study called, “How do IRS resources affect the corporate audit process?” which has confirmed previous data statistics that the IRS is conducting fewer corporate tax filing return audits because it has reduced resources and staff available to find potential red flag errors and follow up on questionable tax returns.

The difference is, according to the researchers who worked on this report, that this is the first study that digs into calculating the actual amount of lost corporate tax revenue during the audit process per dollar of Internal Revenue Service budget cuts.

Casey Schwab, who is an associate professor of accounting at the Kelley School of Business said  “We’re quantifying the effect of budget cuts on collections by trying to better understand how cuts impact the entire enforcement process — from audit rates to ultimate settlements between taxpayers and tax authorities,”.

The research study, is supposedly going to get published by The Accounting Review, a journal from the American Accounting Association. It uses confidential IRS audit data from years 2000 to 2010 of large publicly-traded companies.

The research professors are estimating the IRS could have collected an extra $34.3 billion in tax revenue from analyzing just a subsample of corporations accounting for 19.3 percent of potential tax revenue gap from the years 2002 to 2014.

Now if we fast forward to 2017, when president Trump passed the Tax Cuts and Jobs Act, Congress has begun to appropriate more funding to the IRS to implement to the tax reform law legislation, as they are trying to tackle challenges such as tax payer identity theft, software modernization and taxpayer services.  Now although those are positive steps, hardly any money has gone towards increasing IRS tax audits, even though audits and examinations more than pay for themselves in adding more revenue.

According to the Accounting Today article, the research professor Casey Schwab has stated  “The scope of the audits is substantially reduced.” And Schwab went on to say “The IRS has fewer resources to actually dig into the details. While the IRS appears to still target the most aggressive positions, they can’t audit as many positions within the return. They just don’t have the resources.”

Another author of the study and an associate professor of accounting at Kelley, Bridget Stomberg mentioned “Given the continued cuts to the IRS budget, the amount of lost tax revenue from public companies could be even higher than what we estimate.”  this report was also coauthored by two other academics which includes Michelle Nessa, an assistant professor at Michigan State University, and Erin Towery, an associate professor at the University of Georgia and an academic research consultant to the IRS.

These academic professors think that Congress should pay attention and read their research, when deciding next years budgets, and how much funding should be allocated to the IRS.   And the IRS is facing more budgets constraints due the continued responsibilities of implementing the TCJA and the recent passing of the Taxpayer First Act, which is aimed at reforming many aspects of the IRS, including seizures and the appeals process.  Mr Schwab added that “By eliminating the role of the IRS, you’re effectively reducing corporate tax burdens. On the one hand, this could be used to spur economic growth,” but he also mentions “On the other hand, there’s a notion that everyone should pay their fair share. The IRS is fundamental in preventing businesses from engaging in transactions that aggressively reduce their tax liability.”