On December 19th, the IRS published a draft of the business expense 535 publication which revealed some interesting details about the pass-through income deduction, section 199A.  Specifically, it covers the taxpayers who may take the qualified business income QBI deduction, how to figure the deduction, coordination with other Code sections and special rules.  Now the final regulations for the section 199A were sent the Office of Management and Business on December 14, 2018, and will hopefully get published in January 2019.

Update: here is the Final IRS published Guidance for The Section 199A 20% Pass-Through Deduction

But here are few details to think about: 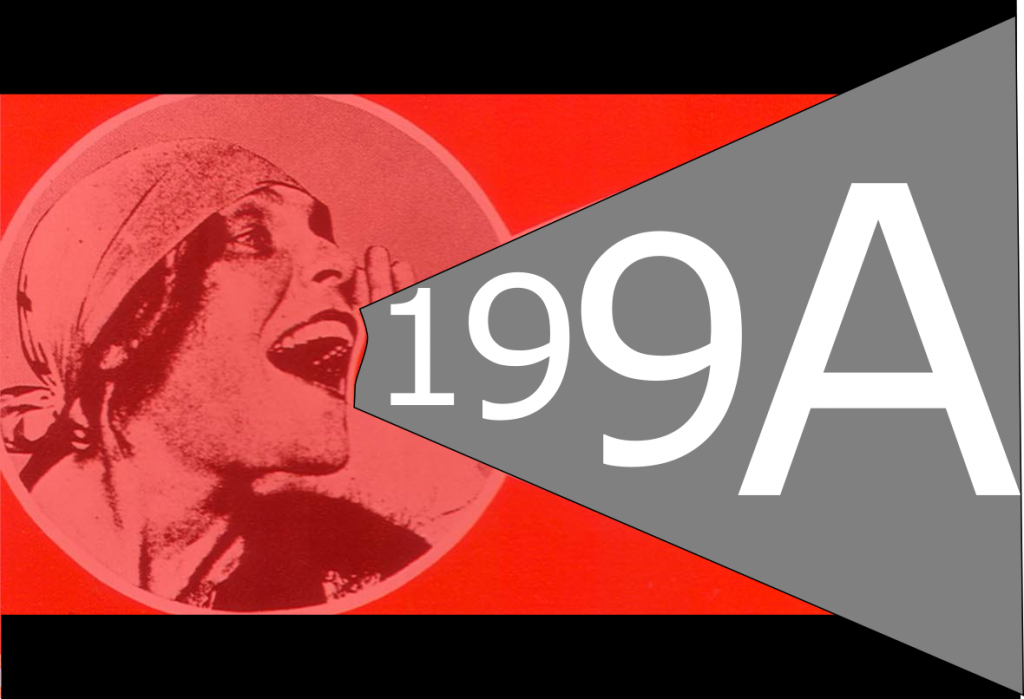 Many CPAs have been trying to understand how section 199A views statutory employees, and many questions and issues have been raised.

In the previously proposed regulations, it stated that real estate agents and brokers, as well as insurance agents, are not counted as specified service trades or businesses.  This all means that high income earning real estate brokers and agents would be potentially eligible to qualify and use the section 199A deduction. This means they were not going to be treated like lawyers, doctors and bankers. But this new draft of Publication 535 instructions change this by stating,

Trade or Business Requirement for Rental Income Investors Gets Adjusted?

The previously proposed regulations for section 199A had stated that investors of real estate could calculate a section 199A deduction for their rental income if said investor has ‘continuity’ and ‘regularity’ in their investing, and are profit driven. Seems obvious, right?

CPA Stephen Nelson wrote an interesting article, Section 199A Rental Property Trade or Business Definition, that leaves a lot open to interpretation and also applied use of section 162 “trade or business” concept.  Stephen’s opinion is that the new draft is directing a stricter rule:

“The ownership and rental of real property doesn’t, as a matter of law, constitute a trade or business, and the issue is ultimately one of fact in which the scope of your activities in connection with the property must be so extensive as to give rise to the stature of a trade or business.”

Bottom line: In analyzing the wording of this paragraph the word “extensive” seems strange, as to what do they mean by that?

Previously under the TCJA that was passed last December 2017, the section 199A had stated that any trade or business where the principal asset of the firm is the reputation or skill of one or more owners or employees counts as a specified service trade or business (SSTB).  In other words, it’s saying that, under these rules, these businesses do not generate QBI when the tax payer’s income is high and they are famous. The current legislation defined the “principal asset” term as a situation where some celebrity earns revenue from endorsements, sponsorships, appearances or licensing deals using their image or name. Think of Guy Fieri as an example.

But this new draft of proposed legislation in Publication 535, goes on to state that all these items would count, but they are also in a way making it seem like these are some examples of what constitutes a “principal asset’ and might not be a full list even.

The bottom line: if you are wanting to take advantage of the 20% deduction of your QBI from a trade or business, including income from a pass-through entity? Then you and your CPA may have more details to worry about.

Many business owners maybe wondering if deductions, such as a self-employed health insurance deduction, a partner’s or sole proprietor’s pension plan contributions or the self-employment taxes deduction would be counted by the IRS as business deductions.  These business deductions could lower the QBI flowing out of a sole proprietorship or partnership. Well, according to the worksheets in this Publication 535 draft that is used to calculate section 199A, these deductions are not included in ways to reduce qualified business income (QBI).

Caveat: So these deductions do have an indirect impact on the section 199A deduction because they will lower the taxable income shown on your tax return.

The section 199A deduction may have been drafted to favor the wealthy and investors.

A Forbes contributor Peter J. Reilly recently published an article titled “Pass-Through Deduction (199A) Will Fuel Wealth Inequality” where his opinion is that Congresses intention in passing the TCJA was to “tax labor income at a higher rate than capital income” He points to a recent publication called the “Joint Committee on Taxation – General Explanation of Public Law 115-97 download” also known as known as the Bluebook. The download is quite long but he states that all is revealed in section 199A provision that states 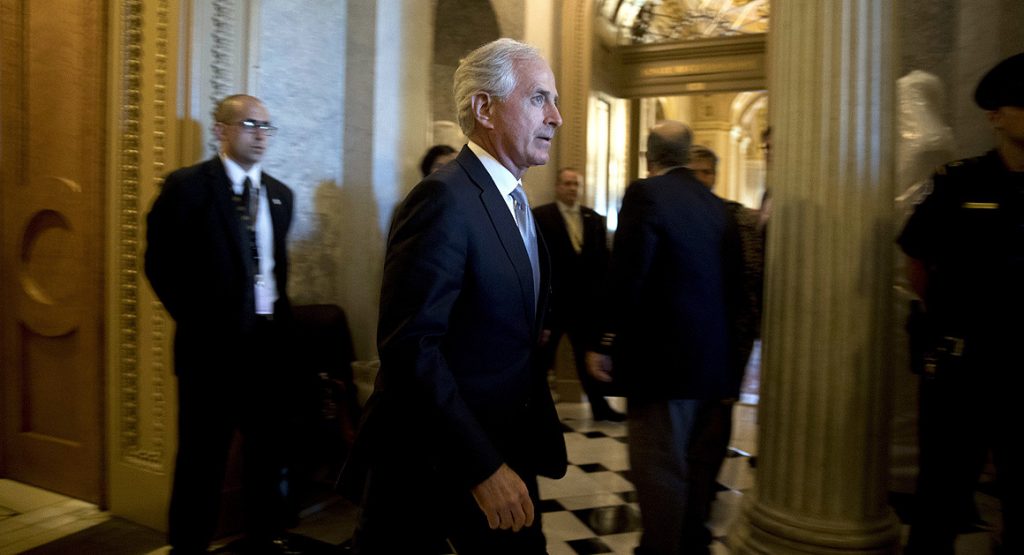 If you look at what was passed in 1969, it had distinguished labor income from other income so that the labor income (W2 wages) could be taxed at a lower rate. But as Peter J. Relly refers to as the Corker Kick back was thrown in, so owners of capital assets or tangible property with no or negligible wage expense would also qualify for the deduction( such as real estate). I will update this blog when the final publication 535 comes out.  Contact us a for a free consultation for section 199A pass-thru income deduction planning.