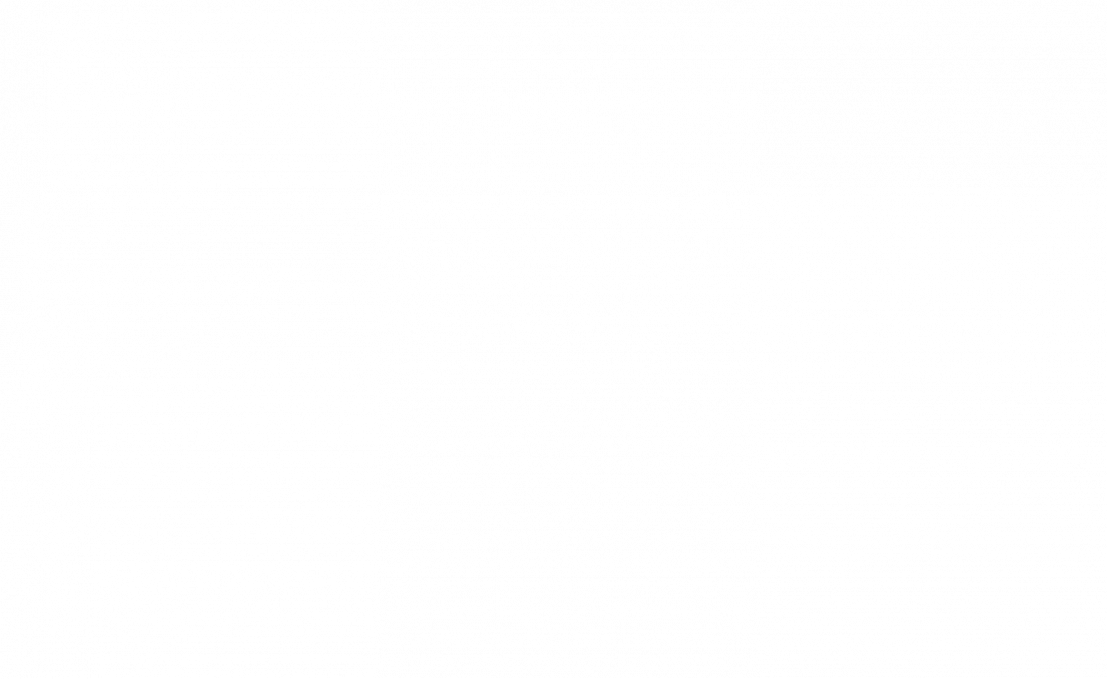 Rising Costs and Negative Effects of Obamacare on Small Businesses 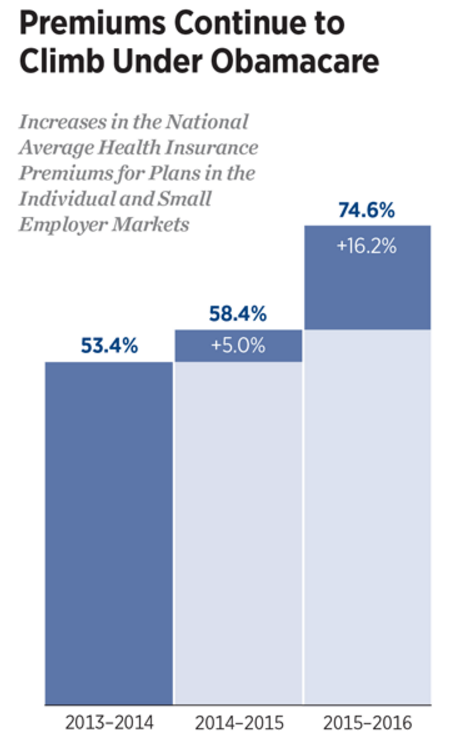 The Affordable Care Act (ACA), otherwise known as Obamacare, is preparing for its fourth open enrollment period beginning November 2016.  Impactful changes to the availability of marketplace healthcare are already beginning to impact nationwide coverage, as we witness the ACA and its jolt to American small businesses.   Small businesses, which are commonly defined as firms with between 50 and 100 full-time employees (FTEs), have a deadline of January 1, 2017 to comply with a particularly dooming ACA mandate.  This mandate states that small businesses, in order to avoid extremely stiff penalties, must absolutely provide qualified health insurance to their employees.

As a result of this directive and limited insurer offerings, nearly all small businesses are looking at a double-digit (20-50%) increase in the healthcare premiums they pay for their employees.  This is “even as insurers raise out-of-pockets costs for employees”, states insurance broker Tom Harte, president of Landmark Benefits Inc. in Hampstead, N.H.  This requirement poses an enormous threat to the financial stability of small businesses.  And, actually, the insurer dropout trend, overall, will pose an even larger threat to our overall marketplace stability.
The United States’ largest health insurance provider, UnitedHealthcare (UHC), recently declared that it would no longer participate in the ACA.  UHC’s decision to do this prompted other insurers to also drop out or limit their ties to Obamacare.  This means that there are now very limited health care provider choices for small businesses, which in turns means that the insurance companies who still chose to participate in dealings with the ACA can charge much higher premiums.   These premiums are absorbed by the small business world and it remains to be seen how small businesses can afford such costs.

The cost of healthcare insurance in the US under the Affordable Care Act is expected to rise by an average of 25% in 2017, according to the government report released on Monday October 24th 2016.

Speaker Paul Ryan, R-Wis., accused Democrats of only wanting to double-down on ObamaCare instead of fix it and vowed that Republicans would “replace it with real, patient-centered solutions that fit your needs and your budget.”

“The president recently compared ObamaCare to a Samsung Galaxy Note 7, and he’s right: this disastrous law is blowing up. But at least you can return the phone,” Ryan added.

A Quick Definition of Small Businesses

Long gone are the days when a small business could only be defined as a “mom and pop” shop.  It’s critical to understand that “small business” is now an umbrella term that covers a wide variety of firm types and firm sizes.  The perfect example to illustrate this idea is the modern day hedge fund.  It’s not uncommon for hedge funds to use loopholes, in order to qualify as small business, to pass millions of dollars through to investors.
In short though, small businesses are those businesses with the following:

Why Insurers are Pulling Out of the ACA

Obamacare was never a “sure thing” for insurers.  When the marketplace surrounding the ACA first opened its doors to insurers in 2013, the insurance industry had its doubts.  How would an untested risk pool of enrollees financially impact an insurance company’s bottom line?  One of the main caveats of the ACA is that healthcare plans cannot discriminate based on pre-existing conditions or current health status- no matter how “sick” an individual was deemed, his or her medical costs must still be covered.

To offset this caveat, insurers were hoping that a more youthful and healthy population of individuals would also be enrolling in Obamacare.  This would mean that, ideally, premiums paid by or for the younger population would assist in paying healthcare costs for those in less fortunate health standing.  In theory, this was a good idea.  However, one fundamental detail was overlooked by insurance companies: the premium rates offered to these young enrollees.  Although there was an upswing in the more youthful demographic enrollment, premium rates were simply set too low.  Insurance companies had high hopes of a widespread market stabilization by 2016, but no relief is in sight and insurance companies continue losing money.

Perhaps the most significant insurance company “ACA dropout” is UHC which announced, in early 2016, that it was withdrawing its services from Obamacare marketplaces.  In 2016 alone, UHC anticipates losing over $650 million because of its ACA participation; UHC does not want a repeat of this situation in 2017.  Other companies who have opted to remain in the market, such as Blue Cross, Blue Shield or Anthem are also experiencing losses but have decided to increase their premiums.  These planned hikes are quite significant- most of them in the 50% or more range- and will have a noticeable impact on small businesses.

ACA Insurers Dwindle Due to Mergers 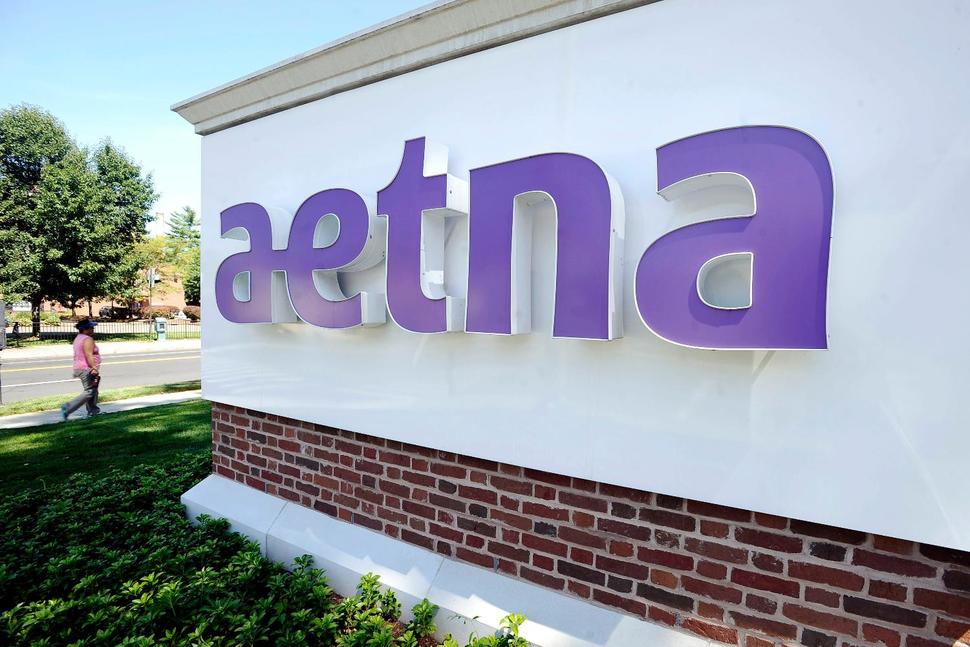 Demand for ACA insurers is beginning to outweigh supply which will, in turn, raise premiums even more because there is simply less competition in the marketplace.  This is not just because large companies like UHC have impending exits from the marketplace.  This is also because some insurance companies are actually merging together.  The most notable examples of this trend are the upcoming acquisition of Humana by Aetna, and Anthem’s purchase of Cigna.  It remains to be seen what the 2017 Obamacare marketplace (open enrollment starts in November 2016) will look like because, although most companies have submitted new rate requests to state regulators, states have been slow to respond.  Most market indicators are pointing to marked premium increases on top of higher deductibles for enrollees.

Brokers: an Unexpected Side Effect

A highly overlooked consequence when looking at the effects of the ACA is the effect it has on brokers.  What do brokers actually do, some people may ask?   Well, brokers facilitate the coverage sign up process for those who are looking to enroll in healthcare, particularly when a federal or state marketplace must be taken into consideration.  Brokers are there to answer questions and assist consumers in understanding the full range of options; and consumers are not always just individuals, they can be businesses also.

Because of all the losses insurers have already faced, they are being forced to cut other costs to reduce bottom line implications.  Brokers earn commissions…but their commissions are paid by insurance companies.  This has several ramifications:

Here in San Diego County, we are witness to California legislators actually encouraging broker participation, sometimes with incentives.  Many California regulators believe in the participation of brokers in the Obamacare and overall health care enrollment process.

Are There Other Options for Small Business Owners? 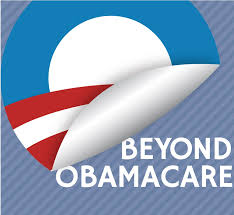 From its onset, Obamacare had a lot of unanswered questions.  According to a recent article CNBC, Main street is bracing for continued rising health -care costs. Nonetheless, the government program was enacted into law despite some valid objections.  Because of these objections, alternatives to the ACA were discovered; one of which was the encouragement given to small businesses to self-finance employee health care plans.  What does that mean?  It means that, through yet another loophole, employers were given the option of paying their respective employee health care bills directly, thus avoiding and circumventing any type of conventional insurance plan.  The term is called self-funding.  In the Unites States alone, many large companies…companies comprised of more than 3,000 employees…utilize the self-funding option.  To this practice, small businesses have been foreign to as statistics indicate that less than 16% of small companies use this technique (please note that this figure is based on small companies with employees numbering between 50 and 100.) We would not be surprised if this 16% figure increased drastically in 2017.  Independent studies have found that small businesses have a much superior option to be found in self-funding.  Self-funding allows for exemption from the following:

Frustration has been exhibited by small businesses, however.  Small businesses are unique in that they lack a significantly diversified demographic base, especially the part of the base that normally absorbs outrageous overruns on the health care side of insurance.  Small business certainly has its perks, but simply one massive claim can destroy a small business.

Thomas Huckabee, CPA is incredibly well-versed in providing qualified assistance and information to small businesses in the San Diego County area.  A fact checker, business consultant, accountant and interim CFO, Thomas Huckabee will guide your small business through many difficult processes, including complications you may have come across because of changing Obamacare requirements.

Give us a call today, we offer new potential clients a free consultation. 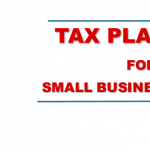 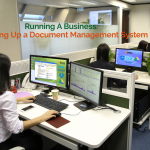