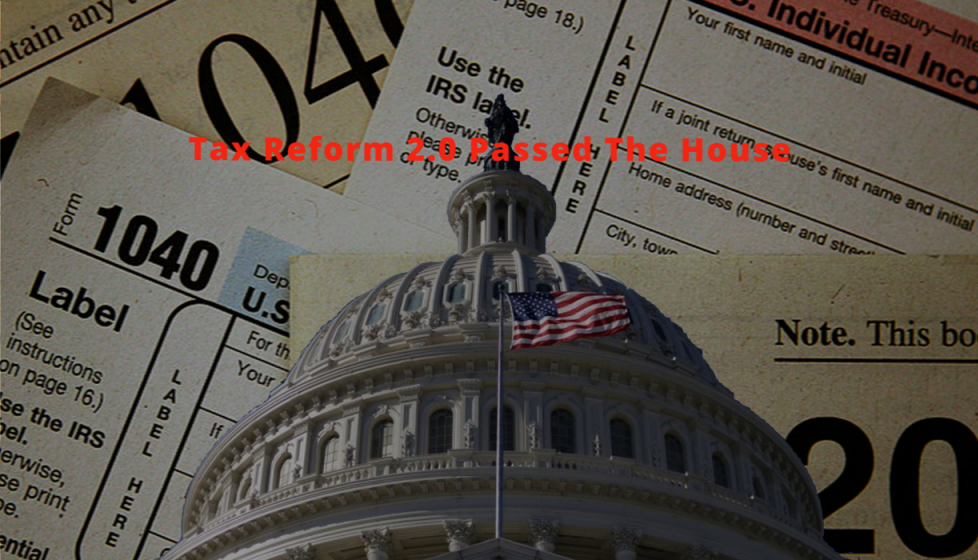 Update: The results of the 2018 midterm elections will have a significant impact on the direction of tax legislation over the next two years. The prospects for significant tax legislation, such as ‘tax reform 2.0’ proposals, in the new 116th Congress are expected to be limited as both parties seek to position themselves to compete in 2020 for control of the White House and Congress. 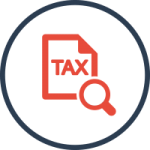 The House of Representatives passed its Tax Reform 2.0 late September and, it looks like the American tax code could change very soon, once again.  Winning approval along partisan lines, the three bills which comprise Tax Reform 2.0 have the enormous potential to turn already-altered United States tax code upside down.  First and foremost, more adjustments to the tax code are looking to make the critical and enormous individual tax cuts created by the Tax Cuts and Jobs Act (TCJA) permanent.  Also on the table are many changes that affect the retirement code.

What’s Contained in the Tax Reform 2.0?

From a technical standpoint, Tax Reform 2.0 is nothing more than the aggregate of three bills- each bill having it’s collection of its own separate and unique purposes. Let’s review the highlights of each:

The Protecting Family and Small Business Tax Cuts Act of 2018, put quite simply, would make tax changes pertaining to the individual changes that were passed in late 2017 permanent. As it stands now, those taxes are the higher Child Tax Credit combined with the lower marginal tax rates and a majority of the other tax alterations regarding personal taxpayers set to expire after 2025. Of note is that H.R. 6760 would also extend a far more generous medical deduction threshold of 7.5% of AGI.

General savings, those affecting retirement and those affecting education in The United States are all included in The Family Savings Act of 2018.  For example, the act would eliminate the age limit of 70 1/2 for traditional IRA contributions and also exempt Americans with fewer than $50,000 in their respective retirement accounts from required minimum distributions (RMDs.)

The act also assists families by permitting a much higher cap of $7,500 in penalty-free withdrawals from certain retirement accounts for those expenses related to a new child. Similarly, it would develop a new type of savings account mechanism, known as a Universal Savings Account, which would have a similar creation in tax structure to a Roth IRA but would permit up to $2,500 to be set aside on a tax-advantaged basis, not just retirement basis. Lastly, the bill would make some small minor adjustments to allowable expenses for 529 accounts and make it more simple for companies, on the smaller side to band together and offer 401(k) plans.

The American Innovation Act is the shortest bill of the three-bill combo and was developed to step up the incentives for individuals to start their own businesses. It doing so, qualified new businesses would now be allowed to deduct as much as $20,000 in same-year start-up costs.

As we know, having a bill or act pass the House of Representatives does not mean everyone is a winner.  There were certainly losers in this win. And, although, Tax Reform 2.0 bills have passed the house, they face a fierce and energized Senate….so fierce that the Senate isn’t even expected to debate Tax Reform 2.0.

It’s rarely seen in a partisan bill or act, but Tax Reform 2.0 contains a lot of and additions and changes that aren’t popular among Democrats and even some Republicans.

Cost is the number one issue here major issue.  In total, the three bills would cost an estimated $627 billion over the next decade years after the $1.5 trillion estimated cost of the TCJA.  From a practical standpoint, it has never been permissible that any Democrats would go along with such a high expense, particularly for legislation that’s viewed as a tax cut which disproportionately benefits the rich.

Tax Cuts 2.0 would make permanent the following changes introduced by the Tax Cuts and Jobs Act—now in effect:

Having ranted about the lack of bipartisan appeal, we would like to make note that a portion of some of the retirement-savings changes embedded in the Family Savings Act could set foot on the Senate floor because they are not universally disliked by Democrats.

On a separate note, the House Ways and Means Committee has, along partisan lines actually supports the more unique ‘“Tax Reform 2.0” bill, H.R. 6760, “Protecting Family and Small Business Tax Cuts Act of 2018 legislation.  This legislation would make particular individual income tax cuts and the new Section 199A deduction for certain pass-through business income permanent. Provisions set to expire at 2017 year-end were now set to be up at the end of 2025. The bill would also would make sure that sure that particular and permanent revenue-generating provisions intended to offset portions of the cost of the 2017 legislation would not expire in 2017.  This was including a disallowance for specific pass-through income on top of the controversial $10,000 cap on the federal itemized deduction for state and local taxes (SALT.)

Although our current Congress is not anticipated to complete action on regulations addressing the 2025 dates of individual tax reform provisions and pass-through deductions, there may be a chance during a post-election lame-duck session for Congress to consider other significant further tax code changes.

Thomas Huckabee, CPA of San Diego, California recognizes that many options exist when it comes to choosing the right CPA. And, the right CPA is essential and needed to guide your business and you through understanding the ins and outs of the Tax Cuts and Jobs Act’s (TCJA’s) ratification.  Operating a full-service accounting firm, Tom guides clients through the complicated process of the TCJA and its ramifications, so your tax opportunities are optimized.