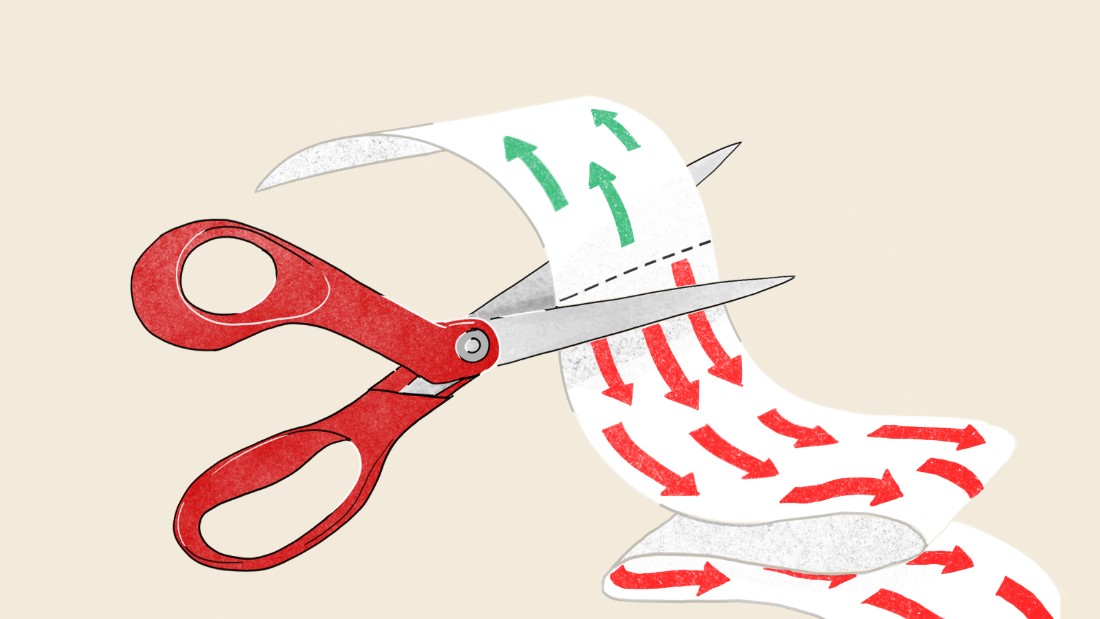 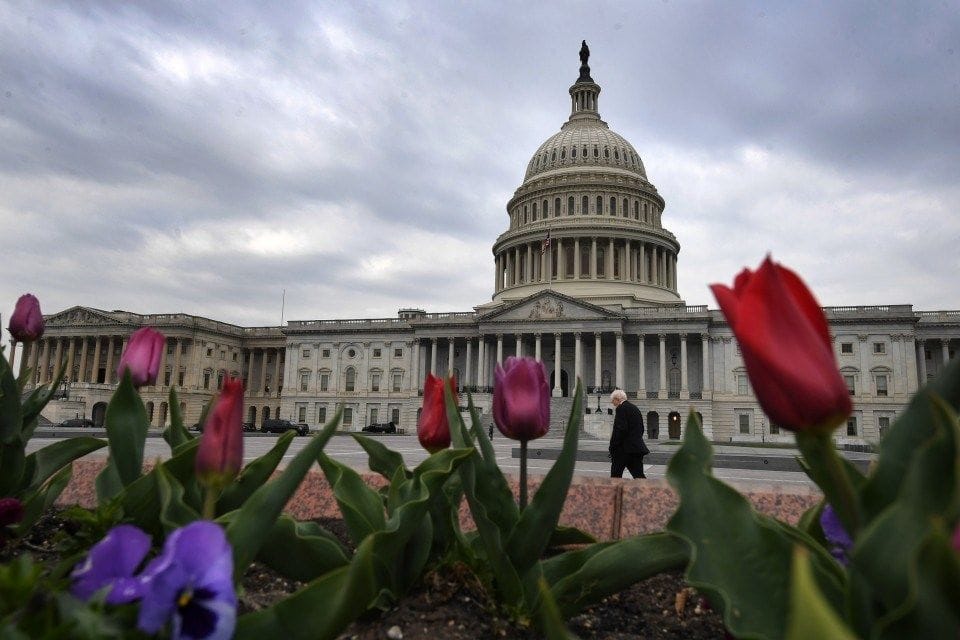 House Republicans released a preliminary proposal late July which would balance a faltered budget over a period of nine years.  The catch? Massive slashes to entitlement programs such as Medicare and Medicaid will need to be made. Yes, precisely the same entitlement offerings that President Trump has consistently vowed to keep sacred and untouchable.

The Republican-dominated House Budget Committee is looked to push through a rough blueprint the first week of August; it was not approved, and experts speculate that the outline might hit a brick wall until midterm elections in November are over.  The notion of Republican leaders putting any documentation for potential legislation on the House floor for a vote remains vague. And, adding to that uncertainty, any bill passed by the now Republican-majority House of Representatives would result in an essentially useless budget- legislation that will have very little, if any, impact on real-time and actual government spending.

Regardless, the budget of the United States is a very ample measurement and indication of the priorities that the GOP holds highest, in this country’s unprecedented time of upheaval and uncertainty surrounding all-encompassing debt and deficits. The country’s increasing indebtedness has been heightened by the Republican party’s own legislation and policy decisions, mostly referring to the Tax Cuts and Job Act (TCJA,) which most experts predict will add at a minimum of $1 trillion to existing.  That said, GOP members on the Budget Committee have expressed feeling a fiscal responsibility to make sure that the nation remains or tries to get on a more sound trajectory of the fiscal nature.

Steve Womack (R-AK), the House Budget Chairman has expressed that now is the time that “Congress to step up and confront the biggest challenge to our society…because there is not a bigger enemy on the domestic side than the debt and deficits.”

The details in the proposed GOP budget confront the enemy, otherwise known as the deficit, by basically attacking, for lack of a better word, entitlement expenses and spending. In a rare bipartisan agreement, both Republicans and Democrats, believe that spending not subject to the annual Congressional appropriations process is approaching unsustainable.

However, President Trump has more or less refused to touch Medicare, Medicaid or Social Security.  Democrats, also, have very limited interest into slashing, or even looking, at entitlement cutbacks.  Democrats have expressed that, except as part of a bigger deal including tax increases, they will not give into entitlement concessions.  Republicans refer to this complex as the sort of “Grand Bargain” that somehow eluded previous President Barack Obama.

More modest slashes are anticipated to Social Security of $4 billion over the next decade, which the budget outwardly projects should be attained by the concurrent elimination of the receipt of unemployment benefits and disability insurance associated with Social Security.

Mostly every entitlement program funding slash is unpopular.  One of the most unpopular slashes would be those associated with cuts in food-stamps and benefits associated with welfare recipients.  The new proposal suggests adding more work requirements for food-stamp and welfare recipients and requiring federal employees — members of Congress included — to contribute more money into their personal retirement plans.

Assuming the repeal of the Dodd-Frank Act, an act which regulated banks after the financial crisis a decade ago.  Although Congress just recently neglected to pass a banking bill into law that softened some of the most important key provisions of the Dodd-Frank Act.  The Republican budget proposes $230 billion in cuts coming from training and education programs, including consolidating student loan/debt programs in tandem with reducing Pell Grant awards.

From a big picture perspective, the partisan proposal is too reminiscent of the 2011 budget released by current House Speaker Paul D. Ryan (R-Wis.)  In 2011, Ryan, who was the then, Budget Committee chairman, and advocated and vigorously campaigned for a bold proposal attacking entitlements, general spending while creating blatant lines of attack for Democrats after Ryan became Mitt Romney’s vice presidential running mate on the Republican ticket in 2012.

Democrats have been very quick to criticize, and kind of warn, Republicans.  Democrats believe the GOP proposal opens the Republican party up to mid-term election-year attacks.  Democrats note that the Republicans are attacking no one but themselves with their attacks on the ACA, other proposed extreme cuts to health care, education, retirement, infrastructure and other anti-poverty programs.

Thomas Huckabee, CPA of San Diego, California recognizes that the government is on the be on the verge of making some very drastic changes to entitlement offerings in the United States of America.  Tom wants you to know that options exist should entitlement programs be altered. Operating a full-service accounting firm, Tom guides clients through every and all complicated process of knowing which paths to take. 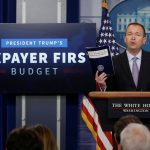