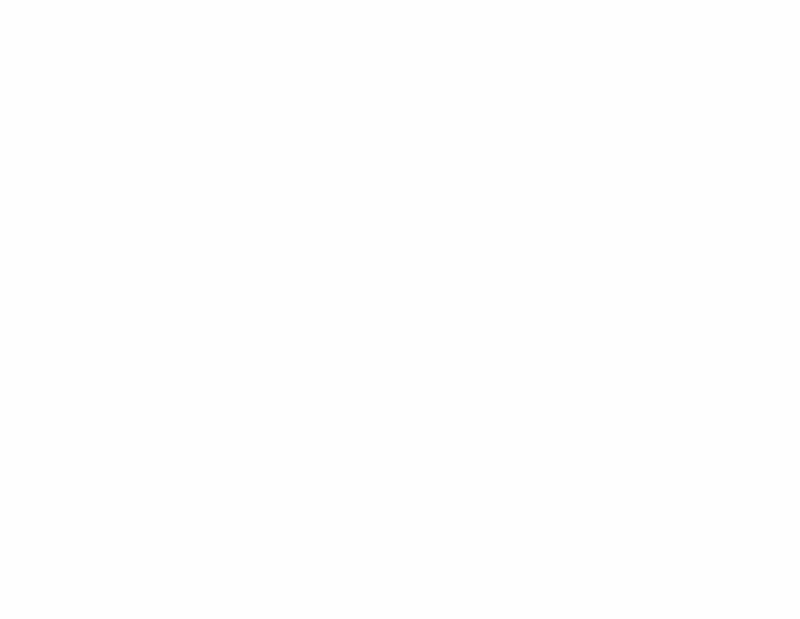 For individuals hoping to earn new tokens by providing security to large blockchains that use proof-of-stake, there may be good news ahead. IRS will not tax your unstaked crypto. You ask what is staking? According to Coinbase, “if a cryptocurrency you own allows staking — current options include Tezos, Cosmos, and now Ethereum— you can “stake” some of your holdings and earn a percentage-rate reward over time. This usually happens via a “staking pool” which you can think of as being similar to an interest-bearing savings account.”

A Nashville couple argued in May that tokens obtained through proof-of-stake protocols are taxpayer-created property that should not be taxed until they are sold or exchanged. The choice to refund may help to clarify the POS tax in the future.

According to recent reporting from Forbes and Yahoo News in court filings made public on February 3rd, , the IRS declared it would refund $3,293 in income taxes (plus statutory interest) to a Nashville couple who had paid the amount on 8,876 Tezos tokens they had obtained for unsold staking rewards as part of what appears to be a settlement in an ongoing legal fight – a move industry experts say signals an important shift in the way the IRS views crypto staking.

In 2019, Joshua Jarrett paid income tax on 8,876 tezos tokens he earned through staking. In 2020, Jarret asked the IRS to return the taxes he paid, arguing the tokens were not income but “created property.” The IRS currently treats digital assets as property for tax purposes, but assets generated through staking may also be taxed as income, as happened in Jarrett’s case.

According to a May 2021 civil lawsuit filed by the couple, Joshua and Jessica Jarrett, (funded in part by the Proof of Stake Alliance) any tokens gained through proof-of-stake should be considered “new property” created by the taxpayer—and therefore not income which “comes in” to the taxpayer. In order to be taxed, tokens gained through staking (or any other newly created property) must be first converted into a “readily accessible form of wealth”.

Thus, the lawsuit claims, until the tokens are sold, no taxable event has occurred.

According to the Yahoo article, attorneys for the IRS wrote to Jarrett and his wife’s attorneys  in December 2021 to inform them the IRS had been “authorized and directed to schedule an overpayment of $3,793, plus statutory interest.”

For POSA, the IRS’ concession that Jarrett’s taxes were an overpayment is a signal the agency agrees with the plaintiff’s position that tokens he generated through staking are property and not income until they are sold.

“The IRS basically waved the white flag and said, ‘Here’s your refund,’ and they wouldn’t do this after litigation has already started unless they thought there were some teeth to [Jarrett’s’] arguments,” said Alison Mangiero, the acting executive director of POSA.

The IRS declined to officially comment. The agency has not published any formal statement or otherwise indicated whether a settlement offered to a single plaintiff is a sign of a broader policy shift.

Not willing to settle for just the refund, Jarrett and his lawyers declined the IRS’ offer and are seeking the issuance of guidance from the IRS on whether tokens created through staking constitute taxable income at the time of their creation or, as Jarrett suggests, just when they’re sold.

According to court records, a bench trial is currently set to begin in March 2023. The judge overseeing the case asked both parties to make “a good faith attempt to resolve the case” after the discovery process ends. Discovery is set to end by March 18, 2022.

As proof-of-stake blockchains like Solana, Avalanche and Tezos continue to grow in popularity, both individual crypto stakers and groups like POSA have pointed out the need for tax clarity from the IRS.

With tax-filing season for 2021 just getting started, the news has already created large waves in the crypto community. While it’s unclear at the moment if the IRS plans to update its official guidance for last year, sources close to the matter say the couple plans to pursue the case further in court to obtain longer-term protection. This would undoubtedly set a national precedent for the growing taking industry, currently estimated to be around $18B.

Alison Mangiero, the acting executive director of POSA. told Yahoo News tat “if the court reaffirms [Jarrett’s] claim that these staking rewards should be taxed as created property, then there is a legal opinion that other taxpayers can rely on, and they can feel confident when they file their taxes every year,” Mangiero said.

Mangiero hopes the case will force the IRS to issue formal guidance.

“They have never issued guidance specifically on staking rewards,” Mangiero said. “And the only guidance they issued on mining, which is tangentially related, was back in 2014. There are a lot of people out there like [Jarrett] who are really trying to do the right thing and pay their taxes, and this would help them to do that.”

One thing is for sure: with half of all Bitcoin owners filing taxes on their crypto for the first time this year, the decision is likely to be one of the most closely watched of the 2021 tax filing season.