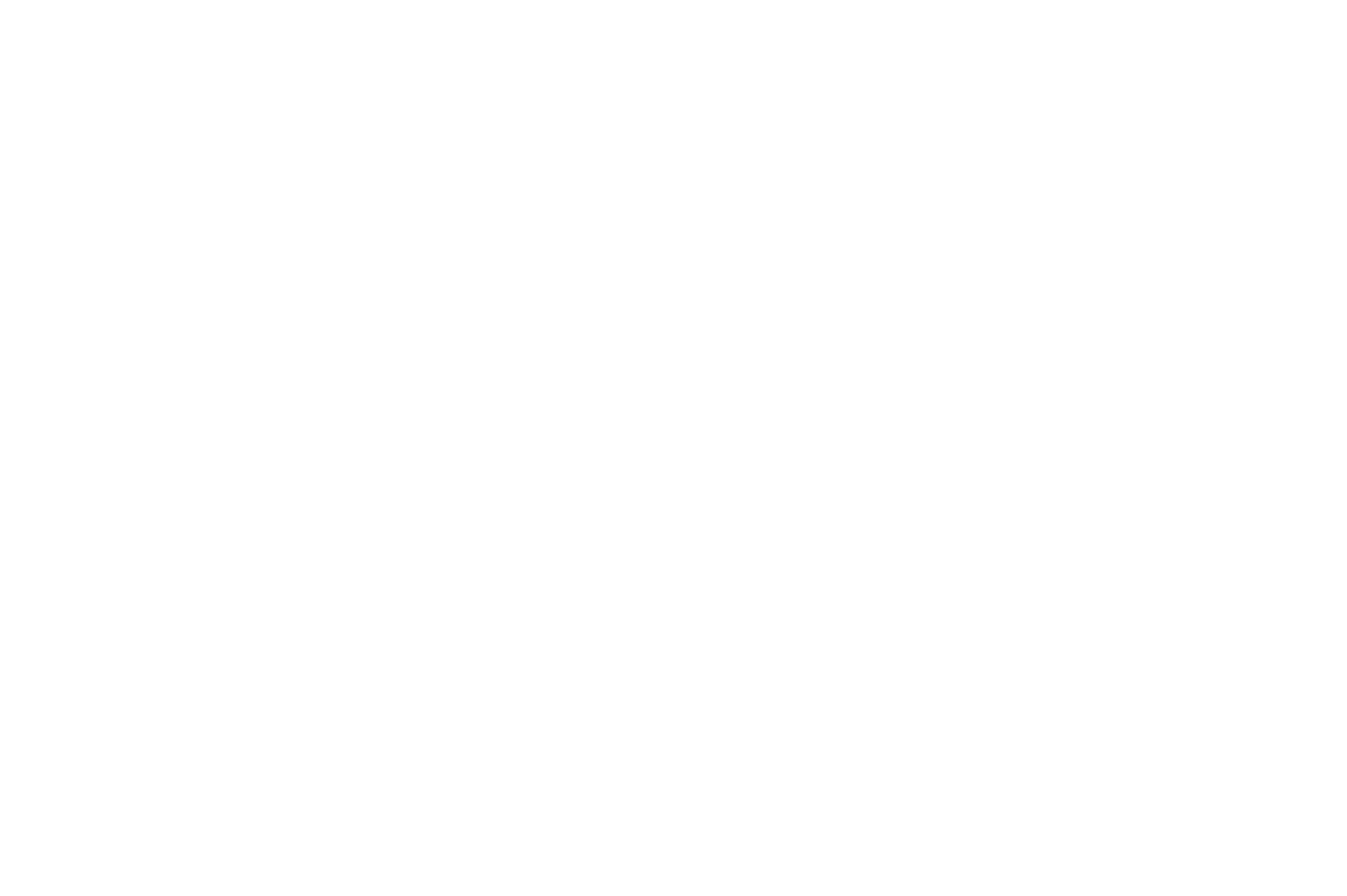 Recently ABC 7 news reported that the IRS says Californians who were affected by the intense storms, flooding and mudslides will get more time to file this year’s taxes. On January 10th, 2023, the IRS announced disaster relief that extends federal tax deadlines for taxpayers in certain California counties to May 15, 2023. This relief is in response to the severe winter storms, flooding and mudslides experienced in the affected counties.

The agency has announced that tax returns will be accepted starting January 23.. For most taxpayers, the deadline to submit your taxes is April 18, but for those in disaster areas, it will be extended to May 15.

The disaster declaration issued by the Federal Emergency Management Agency (FEMA) on Monday allows the IRS to postpone deadlines for taxpayers who live in affected areas.

Residents may also be to claim disaster-related causality losses on their federal income tax return.

Who is eligible for the federal tax deadline relief

The federal tax relief applies to:

Affected individuals and businesses will have until May 15, 2023, to file returns and pay any taxes that were originally due. That also applies to taxpayers, not in the covered disaster area, but whose records necessary to meet a deadline are in the covered disaster area. The May 15, 2023, deadline also applies to the quarterly estimated tax payments normally due Jan. 17, 2023, and April 18, 2023, as well as quarterly payroll and excise tax returns normally due Jan. 31, 2023.

Affected taxpayers with casualty losses attributable to the federally declared disaster may elect to take losses into account either in the tax year the loss occurred or the prior tax year.

At the time of this writing, the California Franchise Tax Board (FTB) has not yet issued a release to indicate it will provide a deadline extension for California state income or franchise tax filings and payments by taxpayers impacted by the winter storms. California state taxpayers should plan to make their appropriate California income tax payments by Tuesday, Jan. 17, 2023, unless the FTB acts on or before that date.

Please feel free to reach out to Huckabee CPA if you have questions regarding how the federal and California tax deadline relief affects you.