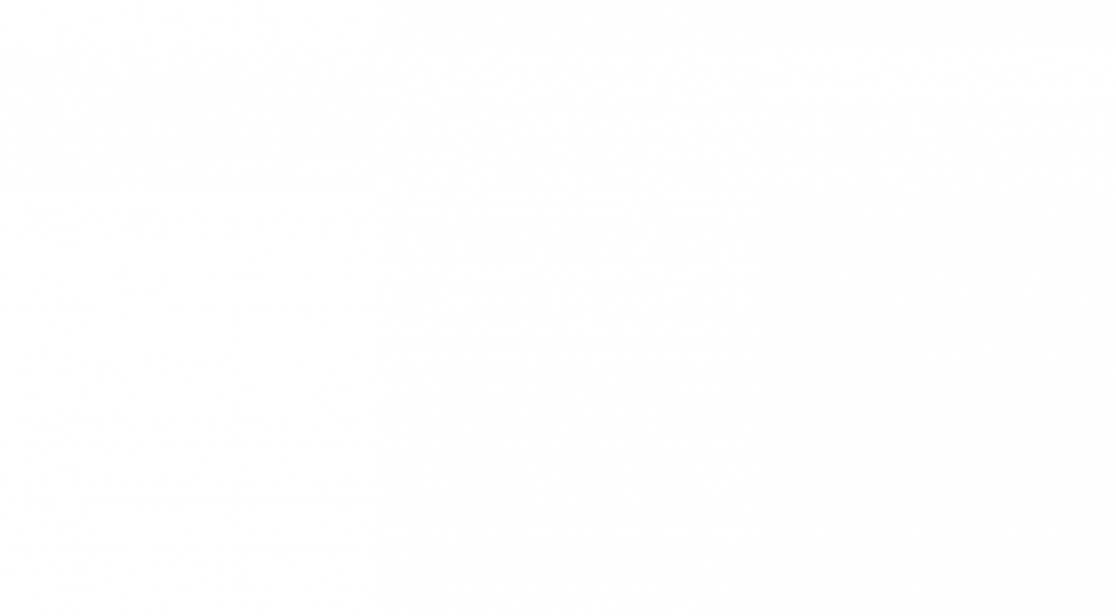 By Thomas Huckabee
Posted May 27, 2020
In economic policy
Trump signs “Paycheck Protection Program Flexibility Act” changes into Law To Revamp PPP loan Rules for Businesses Survive2020-05-272020-06-09https://tehcpa.net/wp-content/uploads/2015/12/THinc_LogoV8.pngTHInchttps://tehcpa.net/wp-content/uploads/2020/05/the-house-is-going-to-vote-on-the-paycheck-protection-program-flexibility-act-legislation-to-help-small-businesses-survive.png200px200px
Update: According to reporting from Market Watch, President Donald Trump on Friday June 5th signed into law a bill easing conditions for small businesses tapping the government’s Paycheck Protection Program, with his OK coming after the measure scored broad support from lawmakers. The Democratic-run House voted overwhelmingly in favor of a bipartisan bill that would give small businesses more time to use emergency loans and let borrowers spend less of their loan proceeds on payroll.  The House bill, called the Paycheck Protection Program Flexibility Act, makes changes to the PPP that include extending the period for using loans to 24 weeks. It also would let borrowers spend just 60%, rather than 75%, of their loan proceeds on paying workers and still be eligible for loan forgiveness.

The House reconvened on Wednesday as lawmakers considered a new PPP program measures to help small businesses, including extended loan terms, expanded tax deferments, and updated forgiveness timelines beyond the 8 weeks. Struggling small businesses now can enjoy some positive news, with seeing a revamp of some of the rigid universally loathed rules  attached to the original Paycheck Protection Program, the $669 billion loan and grant initiative aimed at helping small businesses keep employees on the payroll since the shutdowns that started in March.

On May 8th, Congressman Chip Roy, had announced a press release about his upcoming legislation, the Paycheck Protection Program Flexibility Act.  And on Thursday May 28th, 2020 when the House reconvenes, it is expected to vote Paycheck Protection Program Flexibility Act, a standalone bill that would, among other things, lengthen the time businesses may spend the funds from their PPP loans. The bill would also eliminate the requirement that 75 percent of a loan’s proceeds must be spent on employee pay and benefits. The measure was originally proposed on May 15 in the House by representatives Dean Phillips (D., Minn.) and Chip Roy (R., Texas). An Inc Magazine editor first reported on this news in article titled “Small-Biz Wish List: 5 Ways the PPP Could Change for the Better.”  The Washington Post reported that Democrats and Republicans are working to give companies more time to rehire workers as it has become clear that some firms are struggling with the program’s rules.

The Inc articles author Diane Ransom, mentions that it is not known as to when the Senate will will bring it to floor. Recently Senator Marco Rubio (R., Fla.), chairman of the committee overseeing small businesses, was expected to introduce the measure for a vote of unanimous consent.  According to Market Watch “KBW analyst Brian Gardner said in a recent note that he expects the House will pass its measure, and there could be a compromise worked out with the Republican-run Senate on the issue this week or next week.”

Ms Ransom says “regardless of when the Senate acts, passage looks likely. In recent days, President Trump has met with restaurant executives and other industry groups that have called for greater flexibility in the program. In particular, executives have asked to extend the eight-week period to at least 24 weeks as states gradually reopen.”

Treasury Secretary Steven Mnuchin acknowledged that compliance in the eight-week time period was difficult for many businesses. “Many of the restaurants are just beginning to open up,” Mnuchin told CNBC earlier this month. “They’d really like to hold the money. They can’t do that, that’s not something we can do. But we’re working with a technical fix.”

Representative Chip Roy stated “The Paycheck Protection Program (PPP) is providing essential capital to millions of small businesses across the country. Unfortunately, for many of these business owners, particularly local restaurants, hotels, and those in the hospitality industry, the terms are too inflexible to provide the help they need to weather the economic storm. PPP cannot protect jobs if workers have no job to return to after state and local lockdowns are lifted. After listening to business owners, I will be introducing the Paycheck Protection Program Flexibility Act to provide essential flexibility to PPP loans.”

Here are the proposed top-level changes to the PPP if the bill gets passed.

1. Expands forgiveness for expenses beyond the eight-week period.

Currently, only money that gets spent in eight weeks from the loan disbursement date–or the date of the first pay period after the loan is disbursed–is eligible for forgiveness. This bill would extend that forgiveness time frame from eight to 24 weeks.

2. Eliminates the requirement that non-payroll expenses be capped at 25 percent.

To get loans forgiven, businesses are currently required to devote a minimum of 75 percent of the proceeds to payroll costs like salaries and benefits; just 25 percent may be spent on other allowable expenses such as rent, mortgage interest payments, and some utilities. But for businesses that received their PPP loan while stay-at-home orders were in place, it often meant paying employees to stay home. Moreover, for some businesses, payroll simply isn’t the biggest expense. The bill eliminates that restriction, giving businesses greater flexibility with how to use their PPP funds.

PPP loans are forgivable, but it will be the rare case in which a small-business owner will have her entire loan forgiven. This means the money must be repaid. And with an amortization period of two years–or 18 months should the borrower defer payments for six months–payments can become intense, even with a low, 1 percent interest rate. Here’s an example: The debt service on a loan worth $206,000 (the average loan size during the PPP’s first tranche) is $8,700 each month if the repayment period is 18 months. Typical SBA loans have far longer time horizons. It’s not clear what the repayment timeline would become under the new bill.

While PPP money doesn’t count as taxable income, a recent Internal Revenue Service ruling confirmed that businesses taking the money can’t also deduct the cost of wages or other expenses if they are paid for with PPP money. It would be viewed as double-dipping. This new bill would allow businesses to at least defer payroll taxes.

5. Extends the deadline to rehire furloughed or laid-off workers.

For loan forgiveness, businesses with PPP money must rehire employees who’ve been let go as a result of the pandemic by June 30, 2020. The new bill extends that deadline to align with the expiration of enhanced unemployment insurance, which was created through the Cares Act and provides an additional $600 a week to unemployed workers. That’s set to expire on July 31, but the measure may get extended by lawmakers in the interim.

This is potentially good news for many small to medium sized businesses that have been hit hard by this Covid-19 pandemic and were not sure what was going to happen with there business after the initial 8-week period ran out. And as counties are slowing starting to let companies start to re open under drastically new conditions ( limited capacity, less people on staff, social distancing, order online curbside pickup etc) who knows how long it will take ever get back to a normal -pre-coronavirus economy.  If you read the Market Watch article and comments there are mixed points of view on this.  Especially the part about how all the lower income workers on unemployment are making more now which reduces incentives to go back to their job.  Some people are skeptical about loosening language to give companies more flexibility on how to use the money? If you have a questions about PPP loans or taxes don’t hesitate to contact Huckabee CPA for a free consultation.