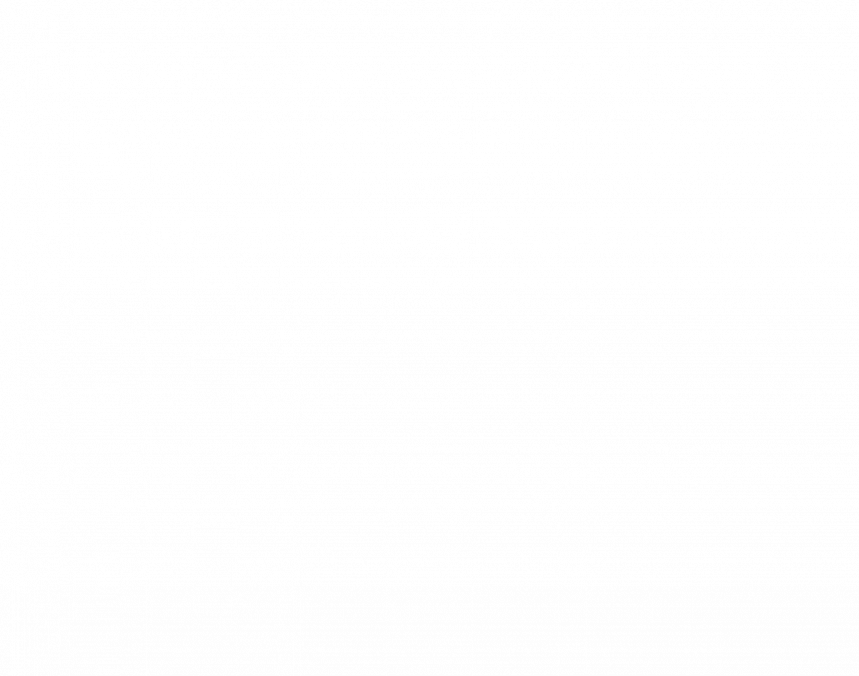 By Thomas Huckabee
Posted January 31, 2022
In economic policy
What Fortune 500 Company CEOs Are Saying About Inflation and Rising Prices On Earnings Calls2022-01-312022-01-31https://tehcpa.net/wp-content/uploads/2015/12/THinc_LogoV8.pngTHInchttps://tehcpa.net/wp-content/uploads/2022/01/what-fortune-500-company-ceos-are-saying-about-inflation-and-rising-price.png200px200px

According to a recent CNN article published on Jan, 13th 2022, inflation has sprung to the top of CEOs’ worry list. In the hierarchy of business threats confronting corporate leaders in 2022, Covid-19 still rules. But inflation has quickly closed the gap. With more than half (55%) of global CEOs fearing that pricing pressures will stay elevated until mid-2023 — or beyond, according to a survey of more than 900 global executives recently released by the Conference Board.

Inflation is now viewed by executives as the No. 2 external threat to business, compared with No. 22 a year ago, the survey found. The top concern remains Covid-19 disruptions. I wrote about inflation and rising costs back in November.

Consumer prices soared by 7% in December from a year earlier, the biggest jump since June 1982, the Bureau of Labor Statistics said recently.

A staggering 95% of manufacturing CEOs polled by The Conference Board say they are facing upward pricing pressure on raw materials, wages and other inputs. They pointed to supply chain turmoil, worker shortages and turbulent energy prices.

Producer prices, those charged by suppliers to businesses, spiked by 9.7% in 2021, the BLS said Thursday. That’s the fastest pace since the government began tracking them in 2010. However, between November and December producer prices ticked up just 0.2%, marking the slowest month-over-month increase since November 2020.

Less than 40% of CEOs indicated their companies are “well prepared” for an “inflation-related crisis,” the Conference Board survey found.

Business leaders plan to deal with inflation by cutting costs and especially by passing it along to consumers in the form of higher prices, the Conference Board said.

“We’re seeing inflation.…Logistics, as I’ve mentioned on a previous call, is very elevated in terms of the cost of moving things around. I would hope that at least a portion of that is transitory, but the world has changed, and so we’ll see.” (Jan. 27)

“What we saw exiting December was the pace of inflation slowed down versus the prior months. It’s still inflationary, but we saw the pace slow down. And I think that’s a positive. But again, it will depend on how winter plays itself out, it depends on logistics, etc. and whether the ports get uncongested.” (Jan. 25)

“It is fair to say that there is commodity pressure going into 2022. Just to give a perspective, in 2021, in the U.S., our food and paper costs were up about 4% for the year. If we look forward to 2022, our expectation is that it will be about double or in high-single-digits increases for 2022. Most of that pressure or more of that pressure will be in the first half of the year, and as the year progresses, we expect that to ease somewhat.” (Jan. 27)

“In response to increased inflation across the supply chain and supported by strong marketing investment, we increased prices through the half [year].…I’ll share a couple of examples with you. In the U.S., we increased prices by an average of just over 4.5% across Casamigos and Don Julio in the half. We continued to see strong volume growth for both brands, despite supply constraints on certain aged variants, and both brands have continued to grow share.” (Jan. 27)

“Our outlook also assumes that the market rate of inflation for our raw-material basket will be up by a low-double-digit to midteens percentage in 2022 compared to 2021. We expect to see year-over-year inflation in all four quarters with the largest impacts likely occurring in the first quarter and gradual reductions each quarter as the year progresses.” (Jan. 27)

“As we saw big backlogs build, we saw material costs escalate. And that’s what we’re getting through right now, and we’re very confident that we’re going to get through that.…We think we’re kind of heading into a new normal. We don’t know that—we don’t believe that this material cost is transitory. We believe that inflation will most likely continue.” (Jan. 26)

Whether inflation is good or bad for a corporation depends on its products and services.  If they are essential, people will continue to buy them if they can afford to do so.  But consumers will back off of discretionary products and services if their prices increase too much.

Inflation can be a good outcome for people with a long-term fixed mortgage, assuming they get compensation increases at least equal to the rate of inflation.  It can also be a good deal for the government since it is able to monetize a portion of the national debt.

Inflation can be devastating for low-income people, as noted, and retirees on relatively fixed incomes. Inflation also hurts small businesses and the lower classes, way more than it hurts most large corporations. One thing that was not mentioned by any CEO (probably to stay away from politics) was the role in government overspending and Fed policy that had a hand in causing the inflation that will become the new normal for a long time. 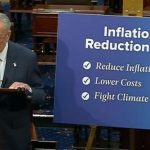