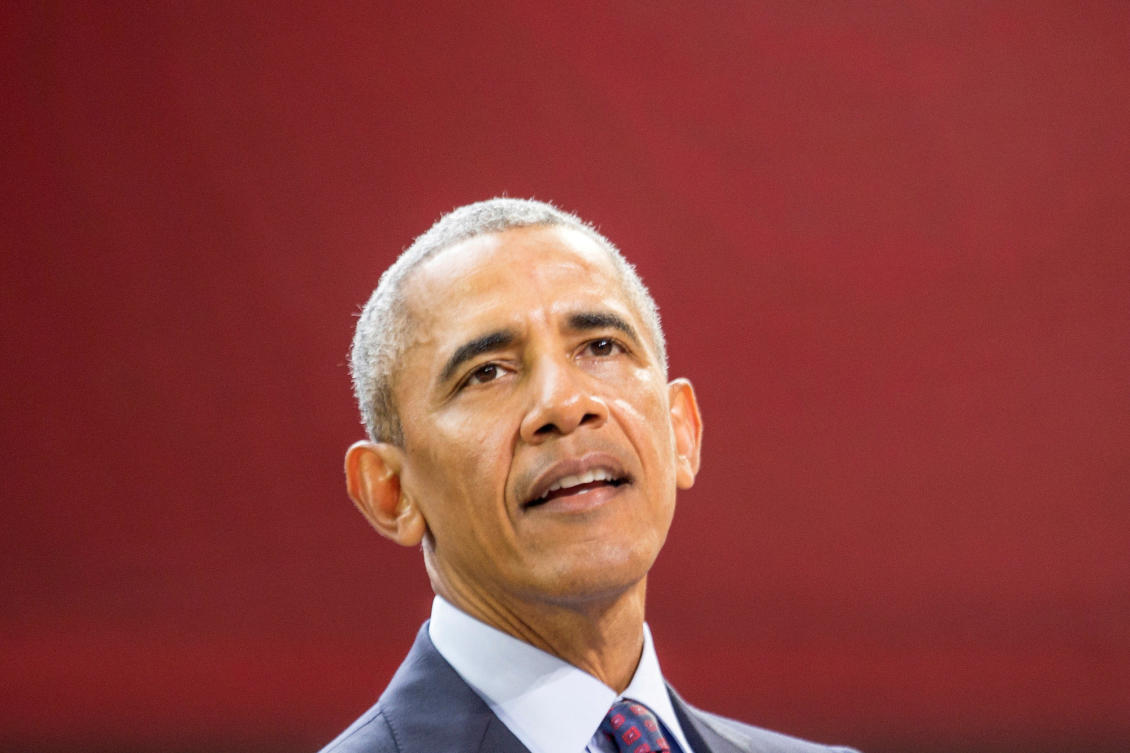 The TCJA tax reform bill that was signed into law last December 22nd was intended to simplify and reduce tax burdens for many taxpayers. Large c-corp companies got the biggest benefits from seeing their typical tax rate reduced from 38% down to 21%.  For individuals getting reductions in tax rates for most income tax brackets, and having child tax credit and standard deduction increased—helped to offset some of the losses of key deductions that individual taxpayers.

The problem is, the promises of simplifying the IRS’s income tax system did not happen as it was sold to the public, and several more complex provisions of the law are still in place.  One thing that congressional lawmakers chose not to do was to seek to fully eliminate two taxes (net investment income tax, the additional Medicare tax)that had been put in place during Obama’s time in office. And so those taxpayers who have gotten hit by these taxes can rest assured that they will have to continue to pay them again in 2018 and beyond.

In 2013, in accordance with Affordable Care Act, and Patient Protection, two new taxes were set into effect; the net investment income tax(NIIT) and the additional Medicare tax. Now both of these were aimed at hitting high-income taxpayers, but they actually address different types of income and therefore have different types of tax rates.

So the additional Medicare tax is a surtax on earned income, including wages, salaries, and income from self-employment. Those subject to the tax have to pay 0.9% of whatever part of their earned income goes above the threshold. Now those thresholds are $200,000 for single filers, $250,000 for joint filers, and $125,000 for married taxpayers filing separately.

If you are filing as single than the additional Medicare tax is reasonably simple to calculate and most employers take it into account and collect it through payroll withholdings. If your income increases above $200,000 threshold amount, then this where it gets a little more confusing.   If you are a married couple that files jointly because the $250,000 threshold is based on total earned income for spouses. In a two-earner family, it is possible that neither person will get close to hitting the limit, but when you combine their income, the additional Medicare tax will be due. In that case, you’ll likely have to pay the tax when you file your return, as your employer won’t have information about what your wife or husband makes in order to calculate the correct amount.

So the net investment income tax, (medical surtax) is aimed at targeting a different type of income.  Now it uses a similar threshold as the medicare tax, but it imposes a higher 3.8% surtax on any investment income that brings your adjusted gross income above the threshold amount. The tax applies to interest, dividends and capital gains, as well as rental income from real estate, royalty income from energy assets or even intellectual property rights and passive business income.

Calculating the net investment income tax can be complicated because you are allowed to take some of the expenses you incur in generating that income as a deduction against the taxable amount. So for example, items such as investment interest expense and taxes on income at the state and local level will reduce your net investment income, and so you can use them to lower your tax liability under the provision.

Another important thing to note is if you are close to the income threshold, only that portion will be subject to taxation.  As an example, if you are a single filer with an adjusted gross income of $201,000 with $10,000 in net investment income, you will pay net income only on the $1,000 over the $200,000.

Many people were hoping that the TCJA tax reform would have gotten rid of these taxes.  Even after many failed attempts of repealing the Affordable Care Act over the past few years, lawmakers could have still done away with these taxes as a symbolic objection to the legislation.

Unfortunately, these taxes have remained, and they are likely to affect an increasing number of number of US citizens as the years go by. The $200,000 and $250,000 income thresholds aren’t indexed for inflation, and so to the extent that inflation raises wages and incomes more broadly, a larger number of people will find their incomes above the thresholds and start having to pay these 2 taxes. It could take years for that to happen, but as we have seen with other taxes with non-indexed income thresholds, the long run impact dramatically expand the reach of taxes.

Don’t leave these taxes out of your planning

There is always a chance that lawmakers in future will take additional legislative steps to cut taxes, but for now, they’re not any plans in Congress to eliminate the additional Medicare tax or the net investment income tax.  As 2018 continues, you will want to make sure not to forget about these extra taxes in estimating how much you will end up owing next April.

With the TCJA now in effect and the seemingly tumultuous state of the economy apparent a very knowledgeable and well-versed tax team, working in tandem with an established accounting firm, is critical. Thomas Huckabee, CPA of San Diego, California understands how essential the process of completing and filing taxes in a diligently accurate and timely manner.