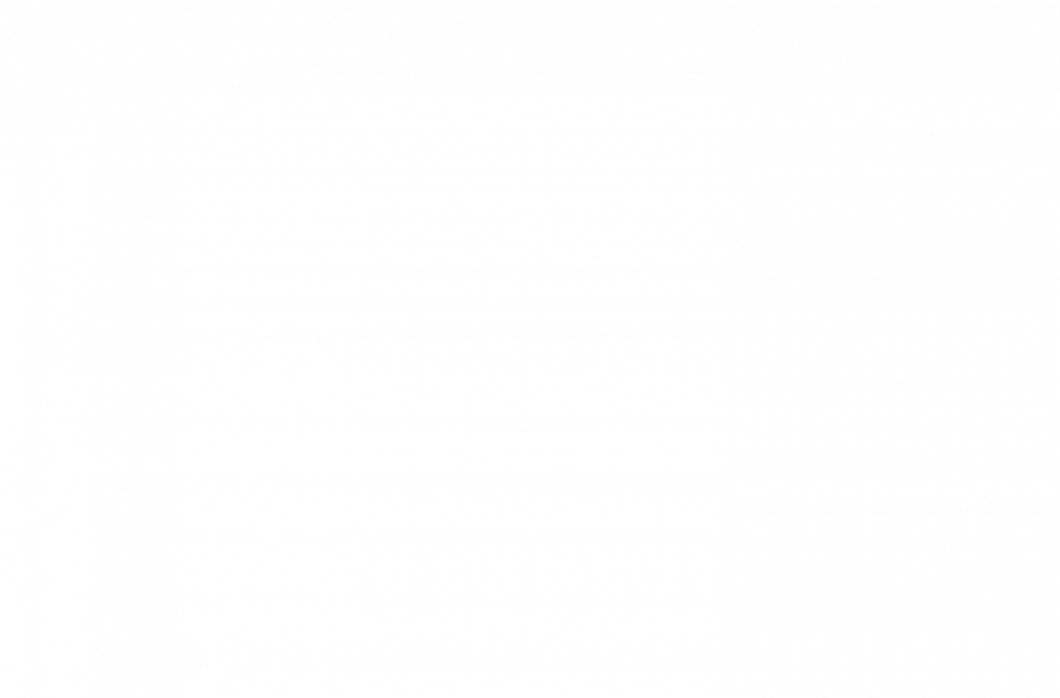 One of the best places to park your retirement savings is Roth IRA. Your contributions grow tax-free to save you money every tax season. The only problem is that high-income earners may not qualify for Roth IRA.  A recent Wall Street Journal article brought to light a maneuver that can help high earners do to their retirement savings what McDonald’s used to allow customers to do to meals: supersize them. The WSJ article mentions “If business titan Peter Thiel’s $5 billion tax-free individual retirement account has you jealous, here’s a way to build a pot of tax-free retirement savings without paying much in taxes: A mega-backdoor Roth conversion.”

You might know its little brother, the backdoor Roth IRA conversion, a strategy that lets high earners move $6,000 of retirement savings into a Roth account. The mega-backdoor Roth lets employees stash away substantially more for retirement—as much as an extra $38,500 of earnings in tax-advantaged retirement accounts in 2021 (note: contribution maximums can change each year). That’s on top of the $19,500 (or $26,000 if you’re 50 or older) you can typically contribute to a 401(k).  The WSJ points out that “it lets those in 401(k) plans that allow after-tax contributions put up to $58,000 a year into a 401(k) account and convert some or all of the money to a Roth, with a minimal tax hit if executed well.”

Why are Roths so appealing to the rich?

The mega-backdoor Roth vastly outstrips the $6,000 most people are permitted to put into a Roth IRA this year and the $19,500 annual limit on Roth 401(k) contributions. (Those levels rise, respectively, to $7,000 and $26,000 for those 50 or older.) The “mega” strategy also allows individuals with modified adjusted gross incomes of more than $140,000 a year—or $208,000 for couples—who would ordinarily be barred from contributing to a Roth IRA to get money into one. an IRA specialist named Ed Slott, told the journal “the best place retirement money can end up is in a Roth account, where it grows totally tax-free for the rest of our lives.”

Who can take advantage of this type of Roth conversion strategy?

In order to take advantage of the “mega” strategy, you have to work for a company that lets employees make after-tax contributions to its 401(k) plan. The Morning Brew wrote about this topic as well and mentions that the mega-backdoor Roth is only available to employees whose 401(k) providers will allow it (many tech companies like Google and Facebook do), and you need a hefty salary to stow away that much for retirement. Not to mention, the mechanics of pulling off the strategy are complicated. If the maneuver isn’t done correctly, you could wind up with a huge tax bill. Having a tax professional at your side is crucial.   The journal also mentions that according to a survey of 263 employer-sponsored retirement plans by 401(k) record-keeper Alight Solutions LLC, which counts many Fortune 500 companies among its clients, about half offer the option to make after-tax contributions.  Vanguard Group says about 40% of the 4.7 million participants in its 401(k) plans have access to after-tax savings. Of those, 10% have made such contributions. Fidelity Investments says more than 90% of the 19.5 million participants in the 401(k) plans it administers are eligible to make after-tax contributions.

That’s unlike traditional retirement plans, where you don’t pay income tax on contributions and earnings until you start drawing on your account in retirement.

Finally, money grows in Roth 401(k) accounts tax-free (aka, without taxes on capital gains or dividend income), and once you turn 59 ½ years old, you can start withdrawing any money in the account without taxes or penalties.  To minimize taxes, it’s best to quickly move after-tax 401(k) contributions into either a Roth IRA or a Roth 401(k) account—something your plan also has to allow.

To pull off a mega-backdoor Roth:

The mega-backdoor Roth often requires more work—and money—than it’s worth. The Morning Brew article suggests that you should have a tax pro assess your financial situation before you decide whether to go ahead with the maneuver.

Your tax accountant or lawyer will need to take a look at your entire retirement portfolio; specifically, whether you have both pretax and post-tax retirement investments. If you do, some tax issues (the pro-rata rule, to be specific) put a moat around the mega-backdoor conversion. Your age and target retirement age also play a role.

The mega-backdoor strategy rests on a little known fact about 401(k) plans:

Figure out your maximum after-tax contribution

The way you get more money into your retirement plan is by making an after-tax contribution. That money will sit in this bucket all by itself—apart from your traditional or Roth 401(k) savings—until you do something with it. Let’s figure out how much you can put in.

ASAP is key, because any income earned while in this after-tax bucket is subject to income taxes this year. To avoid a potentially significant tax bill, you need to act quickly to move your after-tax contribution money (in our example, that $33,500) to a Roth retirement account. To do that, you need to request an in-service distribution.

The Morning Brew article explains that employees generally request in-service distributions when they face financial hardship, but some employers allow them for any reason, including to pull off a mega-backdoor Roth.

If your income earnings are high enough and you want to try this tactic, then move your money to a Roth account with a mega-backdoor Roth conversion.  The strategy is most effective when an employee can withdraw his or her after-tax contributions soon after making them, pay income tax on the earnings, and convert the money to a Roth IRA or Roth 401(k), where it can grow tax-free.  Mr. Slott told the WSJ “the goal is to do the conversion before the $38,500 contribution has a chance to appreciate by much to minimize taxes.” The key is understanding what your employer’s 401(k) plan allows. Be sure to ask whether it lets employees either roll their after-tax savings over to a Roth IRA or convert this money to a Roth 401(k).  Many 401(k) plans allow employees who are 59 ½ or older to roll over their savings tax-free to an IRA, even if they continue to work for the company.  Like people of any age who leave a company, these older workers can convert their after-tax 401(k) contributions to a Roth IRA, while simultaneously funneling their pretax savings—plus the earnings on their after-tax contributions—into a traditional IRA.

Mathew Longley, a Retirement Plan Actuary at CBIZ Retirement Plan Services said in the comments section of the WSJ article, ” that many employer 401(k) plans do NOT allow this feature because that would almost exclusively be utilized by highly compensated employees (“HCE”; for 2021, someone who made over $130k in 2020), and having HCES making large contributions can cause the plan to fail IRS non-discrimination testing as benefits would be skewing toward higher-income individuals.” He also stated that ” employer matching funds, profit-sharing contributions, etc. count against the ability to make the $38,500 total, so then total contributions are limited to 25% of eligible compensation, so to contribute $58,000 your salary would need to be at least $232,000 a year.” And his final caveat was from his experience working with small business retirement plans is that “many high earners are looking for tax deductions now, NOT at retirement.”  President Joe Biden, has been proposing a massive 3.5 b infrastructure spending plan he plans to try to help pay for, by raising taxes on large corporations and wealthly individuals. And one of the areas they have been proposing includes limiting retirement strategies (such as Backdoor roth IRAs) used by high income earners, so we shall see what happens with the Senate and Congress.

The bottom line is to do your research and consult with a tax pro or a retirement plan IRA advisor about your situation. 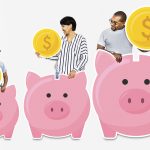