California lawmakers in Sacramento very recently passed their 2019 state budget, which is close to $200 billion taxpayer dollars, and just happens to be the largest in California state history.  One factor driving this increase is the select sectors of the economy that are working well. These high-performing sectors are predicted to give California a projected surplus of $8.9 billion in 2019.

Yet, even with all this good economic news, there is one lawmaker, Senator Bob Hertzberg, who is hell-bent on imposing a new, unprecedented tax: a 3 percent sales tax on services that are purchased by California businesses.  According to Senator Bob Hertzberg, “49 states tax services, and 43 of those states tax more services than California.” He says this will help reduce middle-class income taxes by expanding California’s modest service taxes to target other high-end business services. “Trump’s federal tax reform law is disastrous for California. Working class Californians will pay more taxes, have higher health care premiums under this legislation, and it will only exacerbate the volatility of our state budget,” Hertberg said. 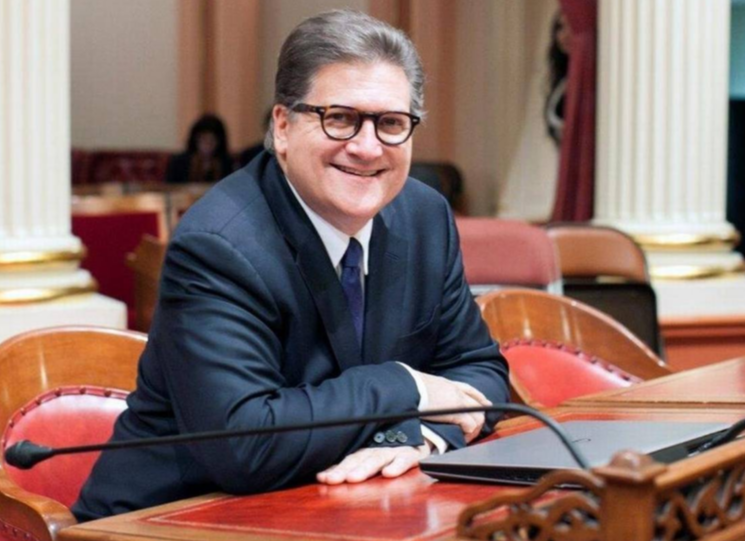 This idea could have adverse repercussions. Companies that purchase services covered by the bill — legal services, advertising, accounting, banking and more — would be ultimately forced to pass the cost of the tax on to consumers and other businesses. This in turn, will increase the price of any good or service offered by a business that uses these services. This means that it would affect every business in the state, and therefore it could, in theory, increase the price of all goods and services of everything Californians purchase.  The business services sales tax bill called SB 993 will ultimately fall on consumers, according to CalCPA.

“Consumers might not be taxed on the food they buy, but the cost of produce at the grocery store will likely increase since the grocery store overhead has gone up to include more costly accounting and tax services…or a small business that elects to have a retirement plan for its employees is required by law to meet certain audit requirements, which requires the use of an external CPA. Or they may need an audit or review as part of their application for a bank loan. Either the business absorbs the added tax on the service they are required to get, passes the cost to their consumers on r elects to no longer offer a retirement plan to employees or opt to not pursue a planned expansion.”

Senator Bob Hertzberg, of Van Nuys, is still pursuing Senate Bill 993, is selling this bill as what politicians call a “sweetener” sometimes, to relieve citizen concerns that is just another tax. He is saying that the “sweetener” in this circumstance would somehow reduce the sales and use tax on goods by a proportional amount to the new tax revenue raised on enacting the business service tax law.

Some people are not buying it, and say its just going to be taxpayers having to pay more money out their pocket instead of another.  The selling of this bill is designed to convince voters that they are going to be getting a deal, which is the opposite of what they will be getting. Small businesses will end up being disproportionately harmed under SB 993.   This also adds another layer of costly bureaucratic “red tape”, which includes registering with the state, determining what portion of services fall under the bill’s complex requirements and submitting a security to the state as collateral against their future tax collection.

California Businesses will be at a Significant Competitive Disadvantage

Being subject to a costly and complex new tax will be detrimental to the health of businesses in California and put them at a serious competitive disadvantage to out-of-state competitors. The added burden in an already challenging business climate can force businesses to make decisions between expanding, hiring and even surviving.

Large companies will have it easier, as they can simply bring the impacted services in-house, which could help them avoid added costs.  Startups and small businesses do not have that luxury — they will have to purchase these services, which will place them at a disadvantage against bigger competitors that can skip out on the cost in some cases.  The bill’s exemptions say’s it would help all small companies. The small business exemption in SB 993 only applies to very small businesses. There are many small and self-employed businesses that exceed the $100,000 threshold but still operate under very tight margins. These are the businesses that will be most negatively impacted by a business services tax.   In an economic slowdown, businesses are less likely to pursue expansion activities that involve the use of accounting, legal, and other consulting services associated with the growth.

Paradoxically, being forced to comply with this new tax law, would make many smaller companies seek outside help from many of the services that would be taxed.  And, now think about all the new state employees the tax agencies of The California Department of Tax and Fee Administration (CDTFA) that will now have to hire to enforce and implement (add new computer software, new tax forms, more audits, etc) all of these new tax requirements.

The senator’s long-term goals with trying to get this bill passed could be farther reaching. His ultimate goal is to radically expand the state’s sales tax to all services, which could raise billions, as did the bill he introduced in the last legislative session.  Senator Hertzberg is hoping this “revenue neutral” tax law proposal will provide an anchor for his idea, which he can then dramatically expand down the line.

Proposed tax on sales of services

Starting January 1, 2020, California would tax the purchase of “high-end business services, such as those provided by lawyers, consultants, and accountants for corporations and other high-income businesses.”

Services related to child care, education, healthcare, interest, and rent would be exempt from the tax, as would very small businesses. In addition, the tax would not apply to the sale of a service by a California business to an out-of-state location.

The rate would increase incrementally as follows:

The takeaway here is that, at a time of record-breaking budgets and multi-billion dollar surpluses, does California really need more tax revenue?  This proposed bill may not end being “revenue neutral” and it could hurt small businesses and consumers ultimately, without actually solving a single issue facing the state of California.  Taxing virtually all services provided to all businesses is not a way to address the inequities and volatility of California’s tax system. Rather, it is simply a tax on economic productivity, which is already subject to taxation through personal and corporate taxation.  The cost of the goods or services to the final customer factors in all the costs associated with the development of a good or service.

California very well may need tax reform to modernize their state tax system, but this not the answer. 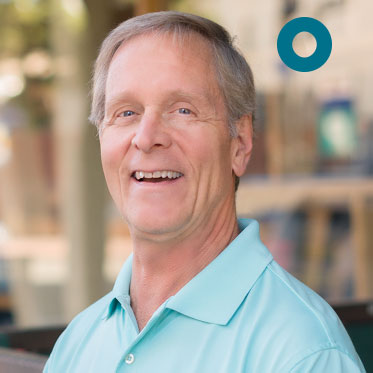