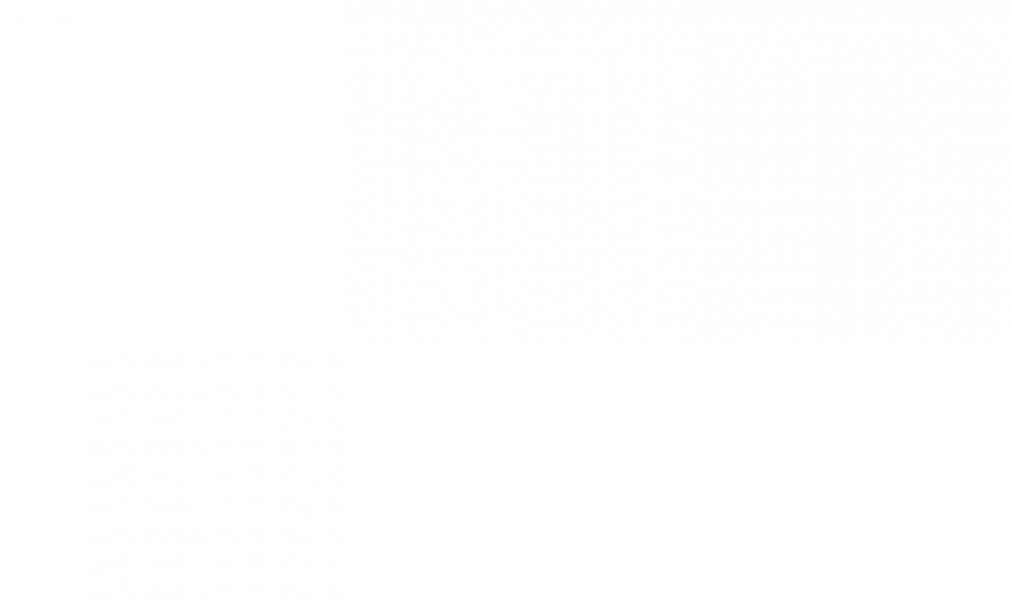 The Research & Development Tax Credit, which was first enacted back in 1981, has been one of the most valuable credits leveraged by companies. The Protecting Americans from Tax Hikes (PATH) Act of 2015 made the R&D credit permanent and expanded its application to create a potential tax benefit for small businesses and start-up companies. The TCJA retained these provisions, and because of the permanency of the R&D credit, companies can now rely on and incorporate it into their annual tax-planning strategy.

Every year, the R&D tax credit yields billions of dollars in federal and state benefits to companies engaged in qualifying research. Thousands of companies of all different sizes throughout the country take advantage of the credit across several industries. Some of the common industries that qualify for the R&D tax credit include, but are not limited to:

“It’s not only high-tech or life sciences companies with dedicated research departments that qualify for the R&D tax credit. Indeed, most companies don’t have R&D laboratories and instead perform R&D in their test kitchens or fields, wineries or distilleries, or on production floors. Wherever experimentation occurs, R&D may be found.” – Tom Sanger of Moss Adams.

The R&D tax credit eligibility is also much broader than many companies realize, applying not only to the development of products, but also activities and operations, such as new manufacturing processes, environmental improvements, software development, and quality enhancements.

There are many potential benefits to R&D tax credit which include:

According to an article from Moss Adams, which stated that “many companies aren’t fully benefiting from the R&D credit because of common misconceptions about its applicability to their operations.” Businesses that fail to claim the R&D credit often do so because of confusion around four key topics:

Recently an article was published in Accounting Today by a contributor Jack Jolly of KBKG titled ”Words matter when describing R&D tax credit activities” which I thought was pretty interesting.

As the author states, everyone has experienced a time in their personal or professional lives where the context, intent or meaning of what someone has said or written gets misconstrued or interpreted in the wrong way by the recipient.  Communication skills and training are just as important in circumstances such as negotiating a deal or asking for a raise or preparing for an IRS audit of a tax R&D credit. The author Jack Jolly has a few tips on how to best navigate it and how to avoid writing the wrong things.

Why the words you choose can make a difference

So Mr. Jolly says one of the biggest issues is that “there are words often used to describe qualified research that unfortunately is used in IRS training to describe non-qualified research.”  He states that the majority of R&D credit audits are conducted by revenue agents who are accountants. He said the problem is that is many of these IRS agents do not have the technical expertise to challenge the engineers and scientists who performed the research on the technical aspects.  He argues that they sometimes will focus more on the accounting aspects of the tax credit calculations as well as identifying any non-qualifying or excluded activities that were included as research. He states there are a few terms that the IRS agents will use to describe non-qualified research that can be troubling when used to describe “qualified research.”  Here are a few of his examples:

He states that when a production error, bug, or malfunction occurs, the engineers, software technicians, and scientists involved may decide to make changes to stop or prevent the mistake from recurring instead of fixing whatever has gone wrong. Mr. Jolly says that “process improvements that began as troubleshooting are unfortunately still often described that way in research documentation.”  This can be troublesome because an IRS auditor can propose to disallow the project because the Internal Revenue Service defines “troubleshooting” as restoring the process to its earlier state. So if your research activity is actually process improvement, he suggests that do not refer to it as troubleshooting in the credit documentation.

The next thing to look out for is with “routine quality assurance (QA) which means the process of making sure normal production meets the proper product and process standards. However, QA is quite commonly used by engineers and scientists when they are describing efforts to check that new product prototypes and processes meet the operating parameters of the design.  So Mr. Jolly stated that “the problem with using the term QA is exacerbated when QA personnel have the equipment and expertise necessary to confirm that the new design is functioning as intended.” He suggests that when your company is describing research activities, do not use the QA, instead say something such as “design verification, performance parameter testing” or some other term that thoroughly describes the activity in detail. It can help to avoid any confusion or explanations needed to convince an IRS revenue agent that this isn’t “non-qualified QA.”

The starting point or foundation of a new product or startup company usually begins when customers, sales professionals or marketing identify a need or when competitors come out with a new product that has more robust features. Marketing and technical sales teams are quite often included in the initial discussions on the features, performance parameters and design of a new product. “These efforts to assist the engineers and scientists are often included as qualified R&D credit activities,” Mr. Jolly says.  But the issue that happens during an audit of these initial design activities — described as market research, idea generation or brainstorming — are terms that the IRS uses to describe non-qualified research activity.

The logic behind the IRS’ position is that experimentation has not begun yet during these initial efforts to identify new product features. So Mr. Jolly states “that the process of experimentation begins when you identify technical uncertainties related to the design parameters and features that you will ultimately try to incorporate into a successful product.” The first design efforts have a better chance of being accepted as qualified research if they are “identified as preliminary parameter identification, initial design or product performance determinations.”  Unfortunately, when you include sales and marketing team members’ contributions as performing qualified research, it will usually be viewed from a skeptical perspective from the IRS auditor.

His final thoughts are that the more you can prove or demonstrate that they contributed to the process and that they had the “technical expertise” necessary to participate in the design, the more likely it is that IRS will agree that the reported efforts were qualified R&D activities.

Vaness Kruze of Kruze Consulting lays out in a one short Instagram video post the top 5 R&D related expense activities that do not qualify for claim this credit.  She mentions:

Examples of contemporaneous documentation include these items:

These records combined with credible employee testimony can form the basis of a successful R&D credit claim.

These are just a few strategies used in tax controversy related to a company’s research credits claims.  Documentation is key. A recent tax court case ruled in favor of the commissioner in Siemer Milling Company (Siemer Milling) v. Commissioner of Internal Revenue, finding that Siemer Milling lacked sufficient documentation to support the $235,000 dollars during tax years 2010 and 2011 of R&D credits claimed. The case is a reminder of the importance of documenting activities giving rise to the R&D tax credit.