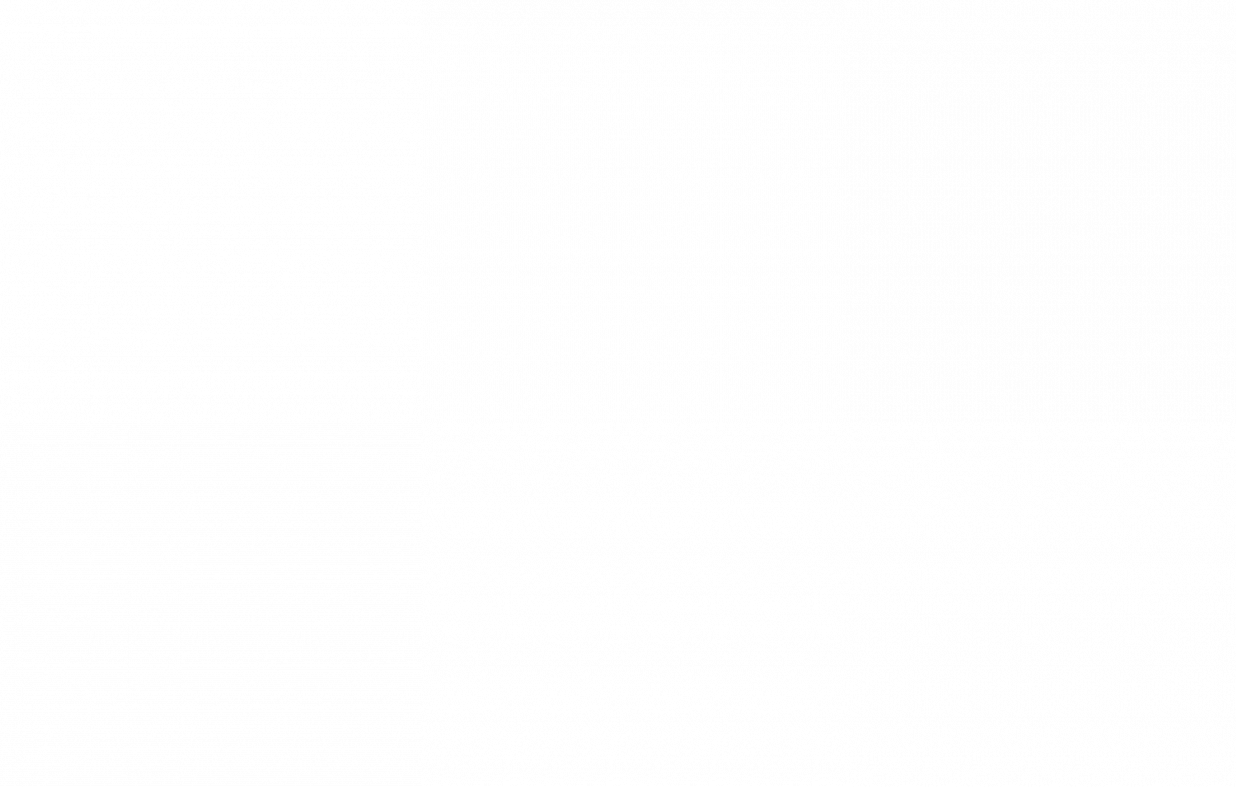 According to recent reporting from Accounting Today and Think Advisor, the Treasury Department and The IRS issued last set of final guidance regulations on September 21, (in a press release) to implement the 100 percent additional first-year depreciation deduction from the Tax Cuts and Jobs Act, (the TCJA) enabling companies to write off the cost of most depreciable business assets in the year they are put in service.

The 100 percent first-year bonus depreciation deduction was part of the 2017 tax reform bill that became law.  It usually applies to depreciable business assets with a recovery period of 20 years or less and certain other property. Machinery, equipment, computers, appliances and furniture usually qualify for the tax break.

The bonus deduction applies to qualifying property (including used property) bought and placed in service after Sept. 27, 2017. The final regs include some clarifying guidance on the requirements that need to be met so property can qualify for the deduction, including used property. They also offer rules for consolidated groups and rules for components bought or self-constructed after Sept. 27, 2017, for larger self-constructed property on which production began before Sept. 28, 2017.

For more details on claiming the deduction, see the final regulations along with the instructions to Form 4562, Depreciation and Amortization (Including Information on Listed Property).

The Treasury Department and the IRS said Monday they plan to issue procedural guidance for taxpayers to opt to apply the final regulations in prior taxable years or to rely on the proposed regulations that were issued last September.

Now bonus depreciation existed before the Tax Cuts and Jobs Act, but section 13201 of the TCJA made some important amendments to the additional first-year depreciation deduction provisions in the existing tax laws. The amendments include:

The IRS had previously released guidance on the implementation of these provisions; the latest regulations address issues not included in the previous release.  According to insights and analysis reporting from Chris Gaetano, in NYSSCPA  stated that one of the new provisions is the five-year safe harbor rule when considering used property. Under the TCJA, property is treated as used by the taxpayer or a predecessor at any time prior to acquisition if either had a depreciable interest in the property at any time prior to such acquisition, whether or not they claimed depreciation deductions for the property. To determine this value, the 2019 Final Regulations also provide that only the five calendar years immediately prior to the taxpayer’s current placed-in-service year of the property are taken into account.

For assistance with determining the tax implications of purchasing new or used equipment contact us for a free consultation. 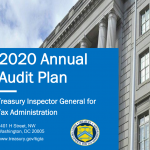