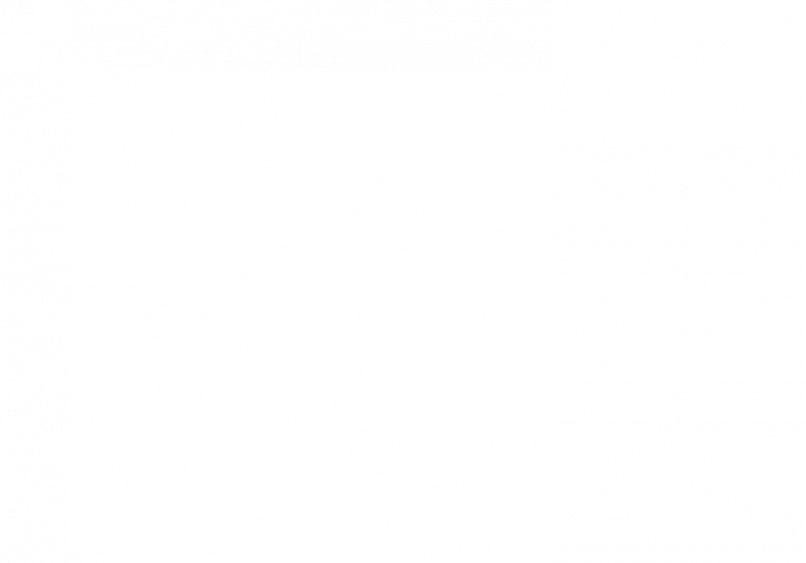 The large CPA firm Grant Thorton reported that On July 16, 2021, California Gov. Gavin Newsom signed Assembly Bill 150 (A.B. 150) which contains the “Small Business Relief Act” creating an elective pass-through entity (PTE) level tax available to certain qualified entities, and a PTE tax credit available to certain qualified taxpayers. California enacted an elective pass-through entity (PTE) tax for tax years beginning in 2021 through 2025. In doing so, California joins a number of states that have adopted optional PTE taxes as a workaround to the $10,000 federal cap on deducting state and local taxes that were put into place by the Tax Cuts and Jobs Act of 2017 (TCJA) legislative changes.

This allows eligible pass-through entities to pay and deduct state taxes at the entity level for federal purposes while providing a tax credit to the entity owners for state tax purposes.

Under the Small Business Relief Act, for tax years beginning in 2021 through 2025, a PTE that is a “qualified entity” may make an annual election to pay tax at the entity level on “qualified net income” at a rate of 9.3%. When this election is made, a PTE owner that is a “qualified taxpayer” is allowed a credit against its California income tax liability as computed under California’s ordinary tax rate structure. Any unused credit may be carried forward for up to five years.

What entities qualify to make the election?

Generally, an entity qualifies to make the election if it is taxed as a partnership or S corporation and has only the following as partners, shareholders, or members:

A flow-through entity (i.e., S corporation, limited liability company, limited liability partnership, or limited partnership) can elect to pay this tax in a covered year where it is considered a “qualified entity,” which is defined as any entity that is both: (i) taxed as a partnership or S corporation; and (ii) all of the entity’s partners, shareholders, or members are either corporations or taxpayers as defined in Cal. Rev. & Tax. Code Sec. 17004 excluding partnerships. The definition of “qualified entity” also explicitly excludes any publicly traded partnership and any entity that is part of a corporate combined reporting group, as defined by Cal. Code Regs. tit. 18, Sec. 25106.5(b)(3).

Therefore, even though an S corporation can own a qualified entity, it can’t claim the tax deduction. Instead, the state income tax deduction is claimed by an electing taxpayer, such as individuals, estates, or trusts—regardless of their state of residence.

If the previously described payment requirements are met, the irrevocable election to pay the PTE-level tax is made annually and can only be made on a timely filed original return for the taxable year. Once the election is made, an owner’s pro-rata share of income is included in the entity-level tax computation upon the owner’s consent and taxed at a rate of 9.3%. An owner that does not consent does not prevent the qualified entity from making the election.18 Since the form and manner of the election and owner consent have not been prescribed to date, further guidance and regulations are likely to be issued by the California Franchise Tax Board (FTB).

Setting the tax rate at 9.3% will likely necessitate planning for individuals whose income is potentially subject to higher personal income tax rates, including the mental health services tax, for the taxable year.

Claiming the Credit in California

Moss Adams reported that a qualified taxpayer can claim a credit on their California tax return equal to the tax paid by the qualified entity on their distributive share of income, gain, loss, and expense subject to tax in California.

If the credit exceeds the tax owed by the individual, the credit can be carried forward for up to five years. The credit isn’t refundable.

Qualified taxpayers may face limitations on the use of the California credits, including ordering rules for other credits and credits for taxes paid to other states. As a result, consideration should be given to usage of the credit within the five-year carryforward period.

It is critical that the elective tax is paid in a timely manner. The election may be deemed invalid if the payments are not made based on the above requirements.

As of November of 2021, the CPA Journal had reported that the procedure for “how a qualified owner provides consent” had not yet been addressed by the California Franchise Tax Board. Until guidance is released, the safest course of action is for the qualified entity and qualified owner to both sign a written consent. 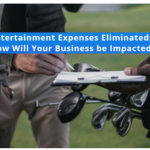