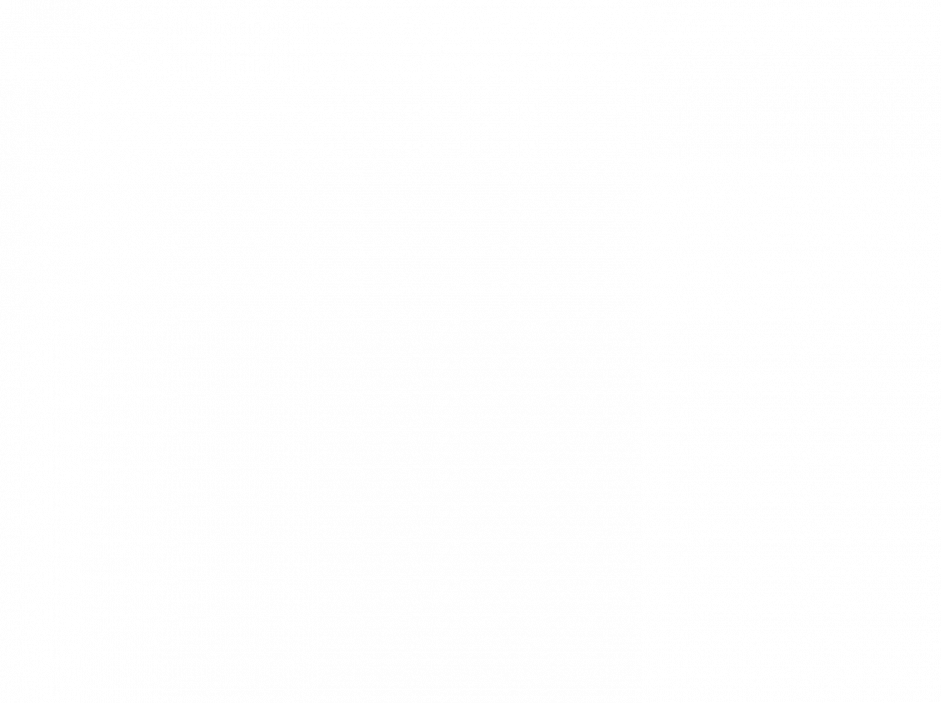 Getting ready for potential change and developing limber and sharp strategies for change, during or before times of uncertainty, is an invaluable process.  Often, not preparing ahead or inaction will lead to missed opportunities or unintended negative consequences.  Proposals for tax reform are being developed every day by President Trump and his administration; they are also being debated and developed in the United States Congress.  All the elements of these proposals could have a tremendous effect on decision making, in and out of the business world.  So, what a business currently does to evaluate possible alterations to the tax landscape is very crucial to business success.  Normally, using a data-driven analysis and relevant technology to determine opportunities or pitfalls, tax modeling is the process by which a company plans for several different tax-related outcomes and the challenges that could be a reality if such changes are made into law by regulatory or legislative policy.

Proceeding with tax modeling, or even the overall business modeling process, demonstrates your company’s dedication to being proactive.  Businesses need to comprehend how even minute tax law changes can have enormous effects.  Tax modeling displays your company’s commitment to planning ahead for these effects and ability to adjust and remain successful in unpredictable economic clients.

How Else Can Tax Modeling Help Your Business?

As mentioned, the need to be prepared and proactive is usually a company’s primary catalysts for tax modeling.  The impact of any reform policies, not just those pertaining to taxation, are going to affect any business.  Business owners should have a list of questions that they need answered; such questions include but are not limited to the following:

In essence, companies must understand how tax reform in suggested proposals will impact business.  Employing the services of a qualified accountant will help you rest easy because that accountant will have an extensive knowledge base, particularly in tax reform modeling.  Your accountant or CPA can help you prepare for different scenarios that will result from tax changes.  Adequate preparation is acquired from a deep dive into legislative proposals.  Also contained in this comprehensive deep dive is the identification of tax issues of a structural nature, chances for tax planning and a thorough understanding of any and all financial implications which may result in business issues.

In the end, an analysis of legislative proposals should be conducted with your CPA’s help.  The following bullet points should be addressed and normally presented in a report:

We have reviewed that the impact of United States tax reform could be very substantial, so modeling for different outcomes is very crucial.  You may be asking, however, why companies need to analyze and model potential impacts from potential scenarios now, when the future of taxation is so uncertain. Because all timetables and model impact are unclear…why model anything?  We have compiled 6 reasons, and corresponding examples, that answer this question, let’s take a look:

1. To Have a Thorough Understanding of the Effect on Potential Acquisition Prices

Two possible acquisition targets are being considered by a private equity fund.  This fund has chosen to run scenario analysis to determine the effects of potential tax reform outcomes on each target using modeling.  The results of such modeling effort subsequently gives the firm scenarios that demonstrate how tax reform will affect these targets.  A conclusion is made using the results of the modeling process.

2. To Determine if a Business Needs to Externalize Its Views on Certain Tax Policies

Modeling is used by a business to determine possible consequences and results of specific proposals that may be included in possible tax reform.  It is uncertain if reforms will be beneficial or problematic for the business. Because of this, the company begins collaborating with its peers in the industry.  This collaboration is conducted so the business’ industry peers are aware of the business’ concerns and positions in a public forum.  In addition, issues that the business has are more easily communicated to policymakers.

3. To Understand your Company’s Standing Amid Evolving Tax Proposals

Strategic decisions that a company makes now will affect that company in the future.  Under particular circumstances, such as the uncertain tax policy reform environment, the process of making decisions could be hampered.  Utilizing a typical modeling tool which facilitates scenario analysis and subsequent planning for those scenarios, the business chooses to develop assumptions that (i) tax reform will lower the taxation rate to a figure between “x” and “y”; (ii) capital purchase expensing would be allowed between “z” and 100 percent; and (iii) net interest related costs and expense deductions will be limited.  Scenario planning, in this case, provides a plethora of potential outcomes, highlighting any “red flags” concerning the company’s probable tax positions down the road. While not bulletproof, these red flags will assist in determining the the direction that should be taken to make healthy strategic decisions.

4. To Field Inquiries Questions from Analysts, the C-suite and Other Stakeholders on Tax Reform

A CFO receives numerous questions from analysts during an earnings call on the topic of how the company’s performance will be impacted by reform.  By modeling possible scenarios, the company’s tax team has been able to present the CFO with possible scenarios made using tax reform modeling. The CFO also has a pro forma financial statement which incorporates several possible attributes of reform in the tax landscape.  The tax team’s hard work greatly assist in boosting the knowledge of the CFO as he is very prepared to field analyst inquiries with confidence.

The balance of a company’s deferred tax assets (DTAs) is quite significant.  Should the corporate income tax rate be lowered, which happens to be a characteristic of several reforms that are on the table, it could bring about a fairly massive write-off of these DTAs.  Such a write-off would decrease the company’s earnings per share while increasing the company’s corporate tax rate.  Because the possibility of such effects is very real, modeling is being used by the company to determine if the best route is to accelerate the use of its DTAs.

6. To Make Sensible Decisions Regarding Tax Planning Regardless of Whether Tax Reform is Implemented or Not

A company’s management team believes that a likely tax reform scenario will include mandatory repatriation.  Modeling is a very useful tool as the company debates the benefits of planning the repatriation of cash, while also using any or all of its foreign tax credit carryforwards, into the United States before a law to do so is enacted.

Thomas Huckabee, CPA operates a full-service accounting firm that services the San Diego, California area.  We offer the guidance and help of professional CPAs who can assist your business in reacting appropriately, efficiently and quickly.  Your business should always be in a position to react efficiently, promptly and in an educated fashion when new opportunities arise during difficult times- before, after and if tax reform is put into place.