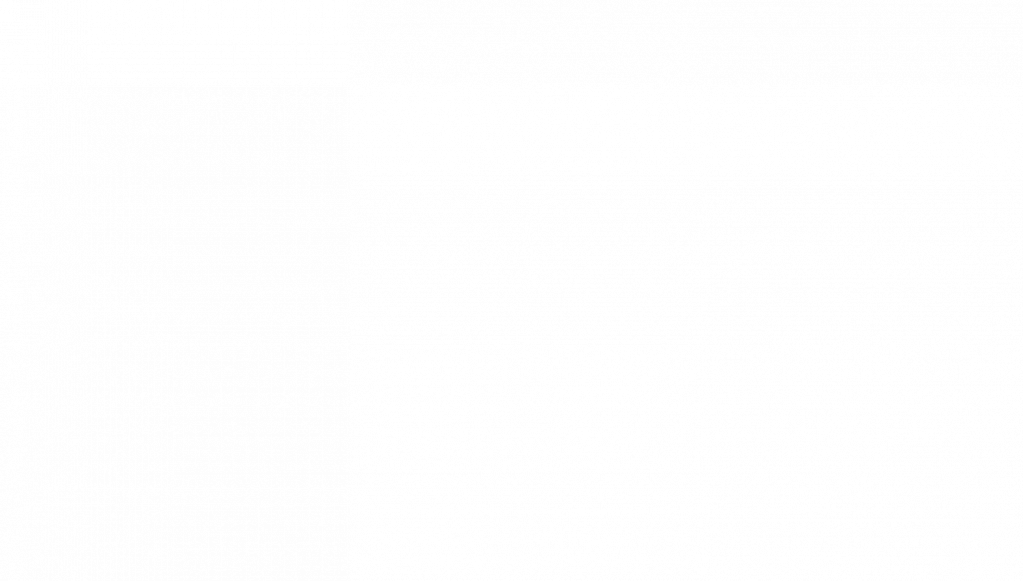 Sequoia Capital Warns Founders of ‘Crucible Moment,’ of uncertainty and change, Cheap funding is gone, how to Not Death Spiral

Silicon Valley’s doomsayer-in-chief—Sequoia Capital—is back with a warning to its startup founders: Don’t expect a recovery from the current market downturn to happen quickly.

Over the years, Sequoia, the venture firm behind Google, Apple and Airbnb, has developed a reputation as the tech industry’s Cassandra, through memos and presentations that it shared with the leaders of its portfolio companies during past macroeconomic crises.

Still, while it’s tempting to poke fun at these missives, such as In 2008, that took the form of a 56-slide survival guide to the Great Recession, entitled  “R.I.P. Good Times.” In early 2020, as the pandemic began upending the economy, Sequoia sent its founders a grim memo entitled, “Coronavirus: The Black Swan of 2020.” – many teams are wondering right now how long the current downturn could last, so it’s not surprising that the outfit has put together a new and very thorough presentation, telling the many founders with ties to the firm not to expect a quick bounce back.

Its latest warning to its portfolio companies takes the form of a 52-slide presentation,  first reported by The Information makes clear the firm does not believe that — as during the outset of the pandemic, when markets froze, then quickly warmed — the abrupt shift the startup world is currently experiencing will be followed by an “equally swift V-shaped recovery.”

They’re calling it a “crucible moment.” 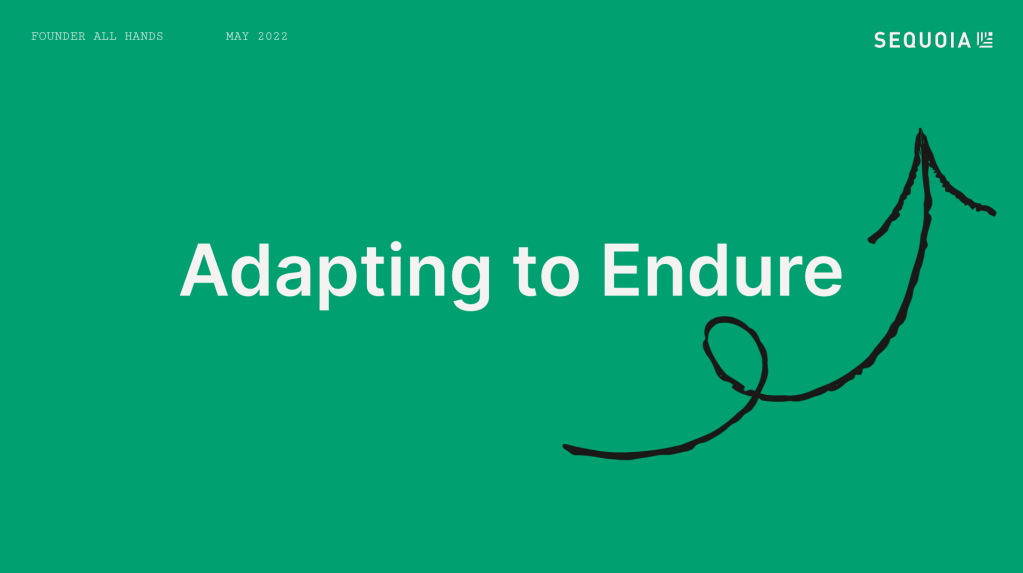 According to reporting from Fortune Mag, that’s the term used in a 52-page slideshow heavy-hitting venture firm Sequoia Capital presented to their portfolio companies’ founders via Zoom on May 16, in an effort to provide guidance amid the recent turmoil in the public and private markets.   The message to founders is, essentially: to buckle up and aim to come out strong. “This is not a time to panic. It is a time to pause and reassess,” according to the slide deck.

Why We Are Here

The first slide brings up that the cost of capital has fundamentally increased. Over the past two years, monetary policy loosened to avert an economic disaster in the midst of the pandemic. Negative real interest rates led to effortless fundraising for growth companies and record valuation levels. Given the circumstances, that was perfectly rational. But now rates are rising, money is no longer free, and that has massive implications for valuations and fundraising.  The financial markets are a barometer on the real economy. The valuation swings we all see are a reflection of uncertainty about demand, changing labor market conditions, supply chain uncertainties, and war.

The firm described this downturn as a “crucible moment” for founders and a “moment of uncertainty and change,” noting that, with ammo like the Federal Reserve’s accommodative monetary policies “exhausted,” they “expect the market downturn to impact consumer behavior, labor markets, supply chains and more. It will be a longer recovery and while we can’t predict how long, we can advise you on ways to prepare and get through to the other side.”

Cheap Capital is Not Coming To The Rescue

Writes the firm: “And unlike prior periods, sources of cheap capital are not coming to save the day. Crossover hedge funds, which have been very active in private investing over the last few years and have been one of the lowest cost sources of capital, are tending to wounds in their public portfolios which have been hit hard.”

We are just beginning to see how the increasing cost of money flows through to impact the real economy. They point out in the housing sector, “In the last 6 months, due to the changing cost of money, a new mortgage is 67% more expensive for the same house – the largest percentage shock in 50 years and putting housing affordability back to levels last seen at the peak of the housing boom.”

In another slide, Sequoia takes shots at some of the firms that have been investing aggressively in startups in recent years, even as Sequoia has itself grown its assets under management considerably during the same period.

We are experiencing the 3rd largest Nasdaq drawdown in 20 years 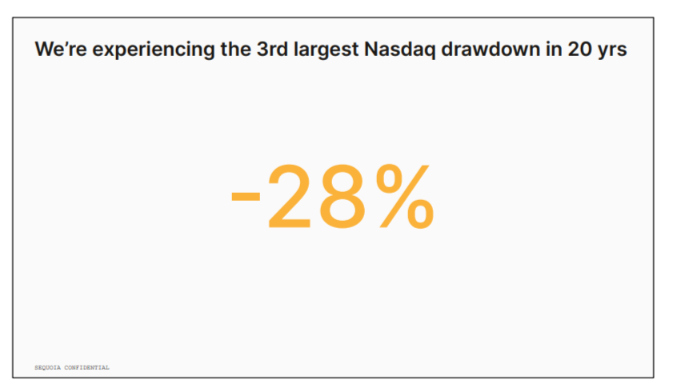 One slide explains “while it’s not quite 2001 or 2008, the Nasdaq is down 28% since last November At a high level, the market isn’t as challenged as it was in during the .com crash or the global financial crisis, but the story underneath the surface is more revealing when you look beyond the mega caps.”

As of today, more than 60% of all software, internet, and fintech companies trade for below their pre-pandemic 2020 stock prices:

Investor focus is shifting to companies with profitability 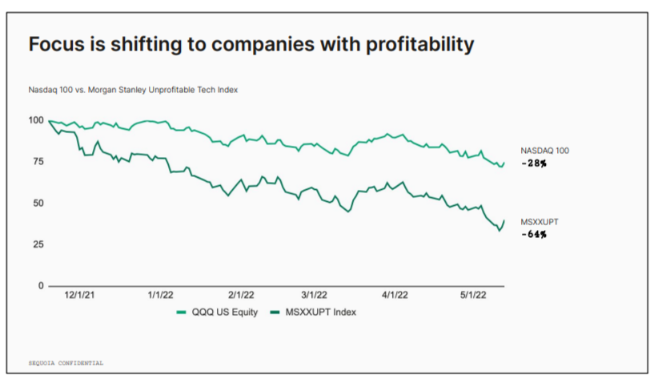 In one key slide, the firm notes what startups have already been told by a wide variety of other VCs and the broader market itself, which is that investors’ focus is shifting to companies that generate cash today. They wrote “the focus on near-term momentum is often shifting toward companies who can demonstrate current profitability.”

Survival of the Quickest 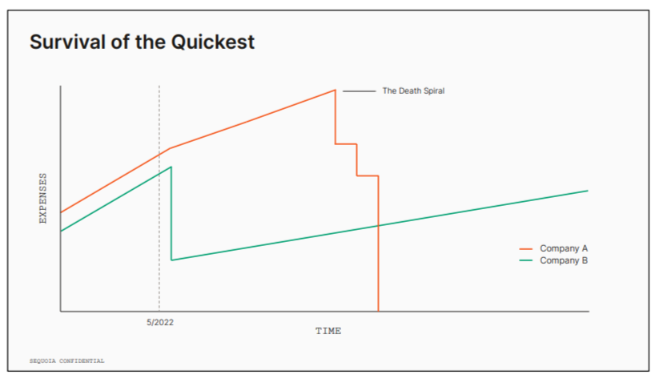 Sequoia wrote that “companies who move the quickest have the most runway and are most likely to avoid the death spiral,” advising founders to “do the cut exercise (projects, R&D, marketing, other expenses). It doesn’t mean you have to pull the trigger, but that you are ready to do it in the next 30 days if needed.”   In 2008 all companies that cut were efficient and better. Founders should not view making cuts as a negative, but as a way to conserve cash and run faster.

Who doesn’t just survive but win?

The firm also advised founders to “look at this as a time of incredible opportunity,” and if they “play [their] cards right,” they “will come out as a strong entity.” But putting it bluntly, they said founders need to “confront reality.” They also mentioned It is easier to preserve cash when you have more than six months left. And that recruiting is about to get easier. All the FANG have hiring freezes.

The once-coveted growth stocks are being dumped and the value stocks are being coveted. The slower-growing companies that were doing it profitably now have the financial flexibility to take advantage of the pullback from cash-burning companies. That change point is what allows for the opportunity, if you see the opportunity clearly and are prepared to seize the moment.

Sequoia Capital partner Alfrid Lin gives a few examples “Almost every company has a daily sales or metrics dashboard, but Zappos had a daily cash, cash flow, and cash runway report because we almost went out of cash in 2001 after 9/11, and that report really helped us through the 2008 downturn”

Concentrate investments in your future 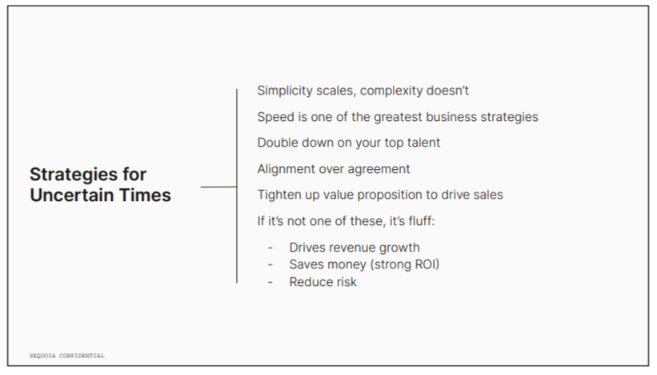 The VC firm Sequoia ends the presentation on a positive note that any crisis is an opportunity.  by saying “our intention in gathering today is not to be a beacon of gloom. Far from it, we believe the best, most ambitious, most determined of you will use this moment to rise to the occasion and build something truly remarkable.”  They cited a few examples:

But their final piece of advice was that they also believe that winning in the years ahead is going to depend on making hard, decisive choices – confronting uncomfortable challenges that may have been masked during the exuberance and distortions of free capital over the past two years. So my takeaway from this is that if you are a venture-backed startup you should be maybe focusing on fundraising, capital strategy, extending your runway, cutting costs, cash flow forecasting, and leading through downturns.  Are VCs being overly cautious in there views? Is the US heading into a recession or an economic slow down is hard to tell but there are a lot of companies that are starting to lay people off and are cutting costs to try to get more profitable. 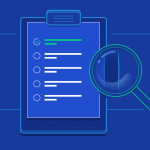