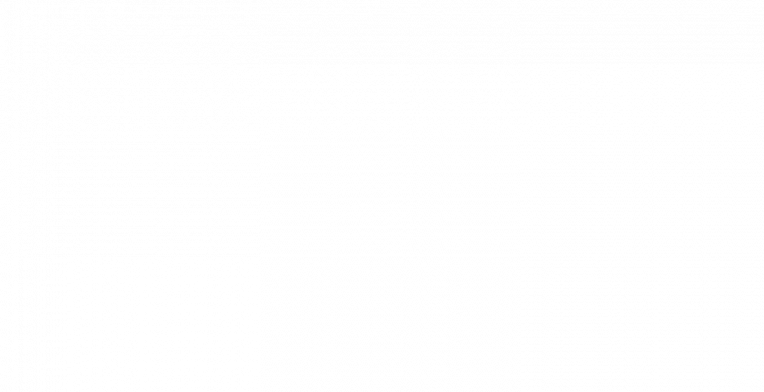 Obamacare & ACA Alternatives Made Easier to Purchase by Trump Administration

on August, 1st 2018 President Trump’s executive order on Healthcare 2.0 is packed with a plethora of changes and add-ons.  After intense scrutiny of the Affordable Care Act (ACA), the Trump Administration threw some heavy hardballs at the ACA, in an attempt to dismantle the existing Obama healthcare’s very framework.

In particular, Republican Officials unveiled their most recent plan regarding Healthcare 2.0 by attempting to make it more simple to obtain health coverage via short-term health insurance plans, which don’t have to adhere to the current law’s consumer protection clauses.

Some of the promises are:

Effectively, such a move essentially reverses an Obama administration approved declaration to cap the duration of short-term plans to no more than 90 days so to make them less attractive. Insurers would soon be allowed to sell these policies for just less than a than a year. Short-term policies can be renewed for up to three years, though that renewal isn’t set in stone yet.

Trump officials sight that short-term coverage plans will offer a more affordable a health insurance alternative for those who can’t afford to buy coverage on the Obamacare exchanges.  “We fully recognize that these products are not necessarily for everyone, but we do think they will provide an affordable option to many, many people who’ve been priced out of the current market under the Obamacare regulations,” notes one deputy administrator at the Centers for Medicare & Medicaid Services.

Health policy experts and patient health advocates vehemently contend that the Trump policies put on the table only offer wimpy minimal coverage, at best, and are just being pondered to undermine any powers that the ACA has currently.  Additional moves that the Trump administration has taken in 2018 include making it more simple for the joining of small businesses to purchases coverage

On top of the previously mentioned changes, the Executive Branch is looking ar drastically cutting support for a program that greatly assist people in ACA/Obamacare enrollment.

Short-term plans could impact the ACA marketplace by taking healthier ACA enrollees from existing exchanges.  Such a shift in demographics in the current ACA market would leave less healthy individuals enrolled in Obamacare with a gigantic cost burden due to an unprecedented rise in ACA premiums.

Also of note is that short-term plans are under no obligation to provide comprehensive coverage. Actually, from a typical standpoint, they normally neglect to offer cost-free maternity or preventative care.  They are not responsible for prescription drugs and mental health benefits expenses either.

The imposition of annual and/or lifetime limits, generally on the stingy side, are notorious for leaving customers and policyholders high and dry and on the hook for some exorbitant remaining costs. Under Obamacare guidelines and regulations, consumer cost-sharing burden was capped at $7,350 for 2018- no such caps exist for the Trump Administration’s ideas.

In reality, Trump plans in development are really only ideal for the young and healthy.Short-term health plans are nothing new and have always been in existence as a methodology designed to fill temporary gaps in overall coverage; they were also always more affordable than Obamacare plans.  The little-known fact, however, is that short-term terms plans were cheaper because they had the luxury of excluding individuals with pre-existing conditions. Effectively, previous short-term plan rates were based on a customer or potential customer’s medical history.

The importance of pre-existing coverage to a large amount of individuals in the country cannot be undermined.  Among one of the most popular provisions in healthcare law, policies protecting the privilege to have affordable healthcare coverage is practically viewed as a right.

ACA enrollment was, in part, boosted by the undesirable innate qualities inherent to the short-term policies.  Short-term plans are heavily criticized by many healthcare groups, such as those in the hospital industry and patient advocacy areas.  The concern here is that a sick person will be abandoned. The Blue Cross Blue Shield Association, a nationwide collective of close to 40 independent Blue Cross Blue Shield plans, summed up this concept up very well: “Congress, the Administration, and the states should work to stabilize the individual market — not simply create a parallel market that works only for healthy people.”

disclose that they are not required to comply with ACA mandates, and especially do not meet ACA minimum mandatory requirements for coverage.  This could mean that anyone looking to switch ACA healthcare plans might not be eligible to switch plans, when open enrollment- which is the only time switching plans is allowed, outside of that period.

Insurance companies really do not have a variety of opinions on short-term plans because plans of the short-term nature are extremely profitable for insurers.  As an example, close to 40 percent of the expenses associated with premium costs are used by insurance companies for profit numbers and overhead. This is in lieu of compensating for policyholder health care costs, according to experts. For the record, Insurance coverage providers in the individual market are prohibited from spending more than 20% of these expenses.

How are Small Businesses Affected?

New regulations resulting from a Trump executive order were signed into law in October 2017 and aimed at upping competition, offering consumers a wider variety of choices and decreasing premium costs. This is the way by which Trump officials partners subsequently rolled out some new ideas for small business health insurance plans.

Rendered also by that order was the administration issuance of a final rule in July 2018 geared toward making health insurance more cost-effective for hopefully more, than less, small employers. The same move permits small businesses and self-employed individuals to gather together, based on their respective industry or location, and purchase health insurance via association health plans.

Thomas Huckabee, CPA of San Diego, California recognizes that many options exist when it comes to your healthcare choices and equipment, particularly in light of the Tax Cuts and Jobs Act’s ratification.  Operating a full-service accounting firm, Tom relentlessly makes certain that his clients navigate the complicated process of healthcare choices. 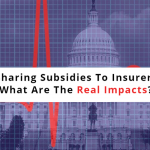 Federal Cost-Sharing Subsidies To Insurers Are Reduced- What Are The Real Impacts?Obamacare Repeal