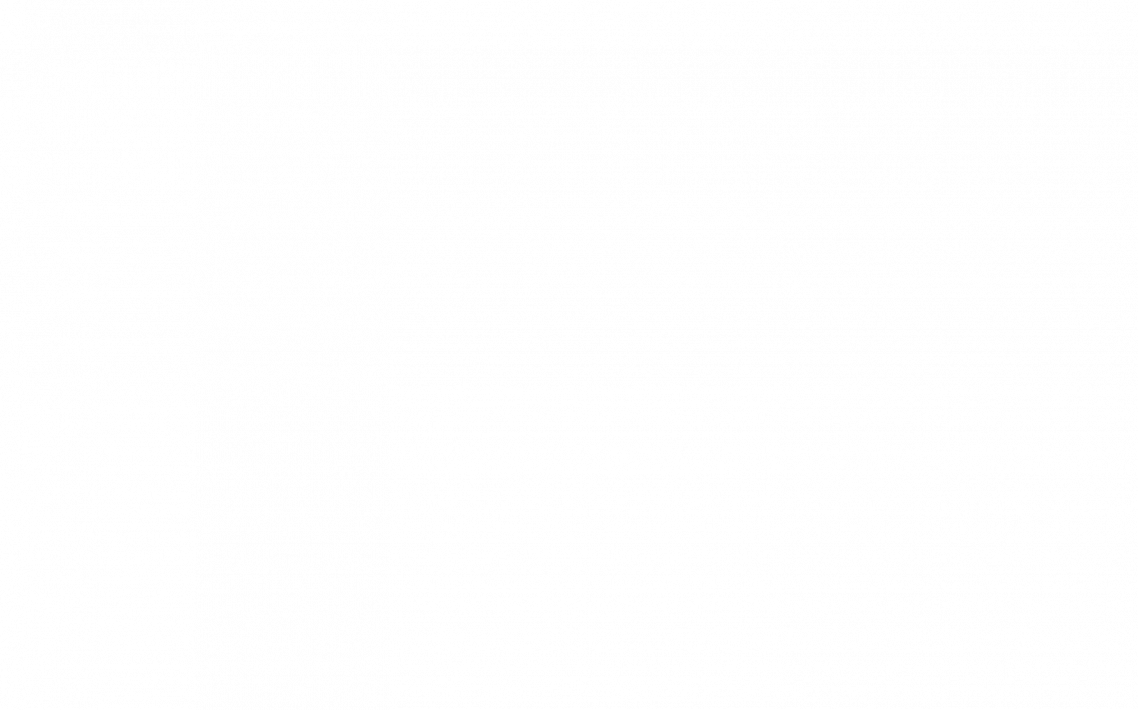 So CNBC wrote an article on June 22nd, called “Good news for The GOP: Small businesses are hungry for tax reform” and in this article, the reporter Kate Rogers interviewed and highlighted a North Carolina small business’ most pressing concerns.   Yes, Thomas Huckabee CPA also has clients, like the NC shop, that suffer the 35% fed tax (and a 10% CA tax)…they all dislike it.  For now, we use tax strategies to drive down the profits to avoid it.  We are not highlighting any of them in particular because if you’re in the 35% tax bracket you are making $417,000 AFTER your deductions.

Small business problems and priorities are very important to monitor, especially if you are looking at a state like California.  Based on the responses of 294 National Federation of Independent Business (NFIB) small business owners, a mail survey was conducted from mid-January through April 2016. After results were compiled, a list of concerns and issues was released.  This article will focus on the top 10 California issues.

Running your small business is difficult enough without all of the confusion that health insurance can bring on.  Health care is expensive so it’s obvious why it would rank number one on this list.  Also, a majority of employers want to understand how the Affordable Care Act (ACA) has altered group health insurance plans in California. Business owners want to know the reasoning behind such dramatic changes in rates and benefits.

Evaluating a health care plan is a very convoluted process if you are not an expert.  You can simplify the evaluation process by focusing on three things:

Small-business owners usually say that regulations are one of the largest obstacles in operating their businesses. In fact, the NFIB survey we reference notes that more than one-third of businesses rate regulations as a critical problem and 48% say it’s a very serious problem.  At the top of the list is the cost of compliance.  Regulatory hoops and hurdles encountered by owners vary in specificity. Some owners are frustrated by the volume of regulatory compliances, while others are overwhelmed by one or two.

During Obama’s tenure, a record breaking number of regulations were approved and implemented despite their detrimental effect on businesses.  THe NFIB survey also reports that: “Over the past eight years, record volumes of regulations have been imposed by the federal government as well as state and local authorities with little or no concern given to the net value of the regulations to society in comparison to the costs of compliance.”  Under the first few months of the Trump presidency, however, issued regulations have declined by 72%.

Small business owners in the start-up phase often ask how much they will owe in taxes? Unfortunately, the answer depends on a number of factors so it’s easy to understand why “Federal Taxes on Business Income” comes in at number three.

The way your business is organized as an entity has a significant impact on the way your federal taxes are calculated and who pays them.  A C corporation is the most simple entity to handle to handle, so let’s get it out of the way.  A C corporation pays tax based on its income using a set of graduated rates.

Conversely, the income of Sole Proprietorships, S Corporations, Partnerships and Limited Liability Companies (LLCs) is added to the personal income of the shareholders and subsequently taxed on their respective personal returns.  Operating as any of these entities means net income (or loss) is added to (or subtracted from) your individual income. The business, as an entity, does not pay a separate tax.

Of note is the following statement from Thomas Huckabee, CPA:

There is a  California state tax on business income for corporations and LLCs that elect to be treated as corporations. Higher than the national average, this rate is 8.84%. Net taxable income from business activity in California is subject to this rate. Corporations do not have to pay California’s franchise tax, but they do have to pay the alternative minimum tax (AMT) of 6.65%.  Writing off expenses to lower corporate tax rates is limited by the AMT.

California employers are legally mandated by law to have workers’ compensation insurance, even if they have only one employee.  Historically, California has been ranked as one of the most expensive states for workers’ compensation costs.  A report called The Workers’ Compensation Premium Rate Ranking Summary compiled by Oregon’s Department of Consumer and Business Services shows that, for every $100 of payroll, $3.48 is dedicated to workers’ compensation. This means that California companies spend 188% of the median cost of $1.85 for all 50 states.

“California’s workers’ compensation system is incredibly inefficient,” said Jerry Azevedo, a spokesman for the California-based Workers’ Compensation Action Network, which seeks to reduce costs for employers and improve services to injured workers. “It does not do a good job of achieving its goal. For as much as employers pay, they don’t get a lot out of it.”

That also applies to injured workers, according to Azevedo.

“You would think that since California has the highest cost system that we’d also have the most generous benefits — but we don’t,” he said. “We plow a lot of money into the system but too little of it ends up in the hands of injured workers.”

Almost 40% of those surveyed indicated that economic uncertainty was the most critical problem.  The NFIB explains that under Obama’s presidency “significant policy changes of an immense nature were enacted” and “their impact will continue as the regulatory system works to implement new policy directives.”

“Uncertainty also surrounds pending government action on the expiring 2001 and 2003 tax cuts, the debt ceiling, and the federal budget,” NFIB noted. “All of these policy changes create a huge ‘question mark’ for small-business owners, impeding their ability to make short and long-term business decisions.”

On the 2016 presidential campaign trail, all candidates seemed to differ on tax policy.  But, what they did not differ on was the tax code’s appalling complexity.  Now, President Donald Trump has even said that his tax return “would literally probably be 10 feet high if I put them together, it is so complicated and so terrible.”

The problem is getting exponentially worse. Federal tax rules take up around about 75,000 pages today.  This 75,000 figure is three times more the number of pages that President Jimmy Carter called “a disgrace to the human race” during his administration.

Tax complexity is driven by Congress’ micromanagement of the tax system with even more tax credits, deductions, and exemptions for education, energy, health care, saving, working and other activities.  The Affordable Care Act (ACA) has also really complicated the United States’ tax system.

When considered carefully, in addition to the monetary implications of complexity, the current tax code does the following:

The ranking of the “Uncertainty over Government Actions” category can almost be combined with #6, “Uncertainty over Economic Conditions.”  It almost makes sense to say that there is a fair amount of uncertainty in every facet of the government. We live in tumultuous and constantly changing times so uncertainty can be expected, although not desirable.

Bookkeeping! Monitoring cash flow! Closing your books monthly, or even daily!  Managing employees!  Your business’ taxes!  You are already stuck in a mountain paperwork and then your small business realizes the requirements that state and local authorities are asking for!  State and local requests for paperwork are generally more frequent, wider-ranging and higher in number than those of the federal government.  This is especially true when one considers all of the small business licenses necessary to operate and other local issues such as zoning ordinances, building codes and lease considerations…  California is no different and when a business is originated in California, state and local laws apply.

The reasoning behind the high ranking of this category is very similar to #7, “Tax Complexity”.  75,000 pages of existing federal tax rules!  4,428 federal tax rule changes over a ten- year period!  And now, a brand new Trump administration with tax code changes on its agenda!  Who wouldn’t cite “Frequent Changes in Federal Tax Laws and Rules” as an issue?

Needless to say, California and American small businesses have a lot of concerns about the current state of affairs on practically every level.  The good thing is that these issues are being identified so lawmakers and business owners can at least begin to tackle them for solutions.  Thomas Huckabee, CPA of San Diego, California is a full-service CPA who can answer all your questions.