A recent Forbes contributor Julio Gonzalez wrote an article about recent California legislative tax incentives that were restored. He stated in his article, “today, the research and development (R&D) tax credit is vital to keeping the U.S. at the forefront of innovation.”  Since it can reward companies that develop new products, processes, or inventions by offering a significant percentage in tax savings back to the company for qualified research activities and qualified research expenses.

That’s why it’s so important that on February 9, Governor Gavin Newsom On signed into law 2022 CA SB 113 a 2022-2023 budget bill that restores R&D tax credits to California. In 2020, California temporarily suspended R&D tax incentives because of the economic shock of the Covid-19 pandemic. But in 2021, California enjoyed around a $75 billion budget surplus, and this year it’s a $45.7 billion surplus, making the restoration of the credit financially feasible.

According to Mr. Gonzalez’s article, it was not only a budgetary consideration that motivated Governor Newsom to return the R&D credit to its rightful place. He, along with California’s other leaders, recognized the potential benefit that R&D tax credits can deliver to the Golden State. It’s this benefit that consumers, innovators, and elected officials in other states should understand better.

To further examine the impacts of similar types of legislation, let us take a look at the state of California as an economy. In 2018, California’s economy became the fifth-largest economy in the world—bigger than India and the United Kingdom. In 2021, California’s GDP was $2.8 trillion, representing about 14% of the total U.S. economy.

Technical innovation fueled by R&D tax credits is crucial to California’s future. According to recent a Calmatter article, written by Dee Dee Myers, the director of the California Governor’s Office of Business and Economic Development, California accounts for over one-fifth of the total U.S. R&D investments and nearly the largest share of U.S. patents.

Myers believes that these investments “helped create many of the incredible, life-changing technologies we now take for granted – smartphones, new pharmaceutical treatments, manufacturing breakthroughs, and even advancements in agriculture and farming.”

She also stated that R&D creates jobs, especially in highly paid occupations, powering innovation in testing, production, and manufacturing. She also adds that 35 other states currently offer their own state-level tax credits. She calls for California to stay competitive and, in order to do so, calls on the importance of the state’s R&D tax credit.

“When the COVID-19 pandemic first threatened the health of Californians, it was the life sciences industry that answered the call.” They claim that the “common denominator is a robust R&D ecosystem that unleashes rapid innovation, advancement, and development. The pandemic helped reveal how ongoing, robust R&D prepared our life sciences companies to meet the moment.” 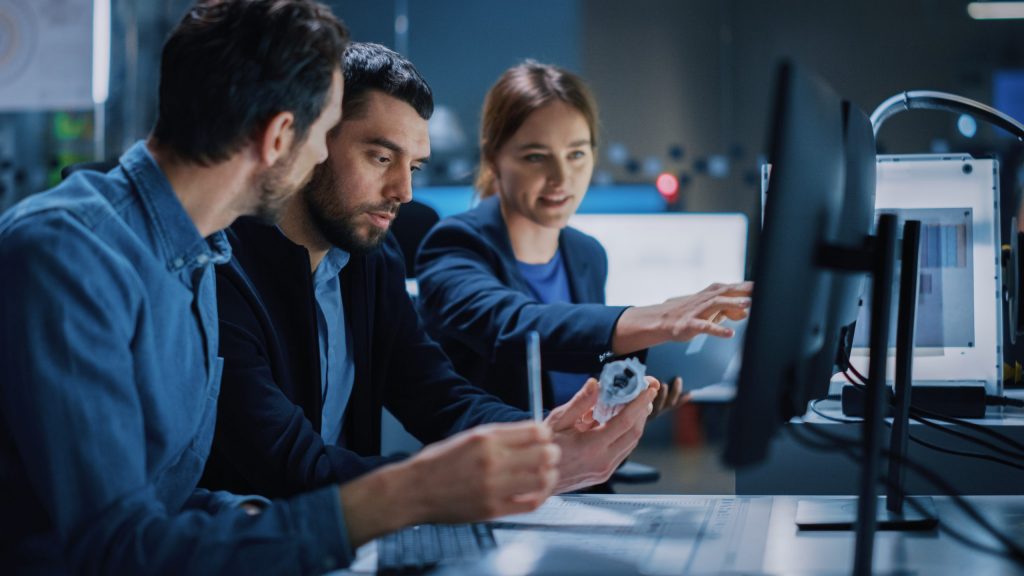 Mr. Gonzalez states in his article that if we examine the economic role that biotech and life sciences sectors make in California’s economy it’s pretty substantial.  He mentions “the state’s over 3,700 life sciences companies employ more than 350,000 people directly and 1 million indirectly, and in 2019, they generated $191.6 billion in revenue and paid out over $40 billion in wages and more than $17.5 billion in federal, state and local taxes.”

California’s focus on R&D tax credits has paid off impressively in economic terms. With innovation fueling its economy, California has created nearly 1 million jobs since February 2021, and in December 2021, it created 25% of the nation’s new jobs. In addition, California is maintaining its position as the national leader in new business starts: 222,000 from January 2020 through March 2021, more than Texas and Florida combined. In that time frame, California was the home of nearly 16% of the U.S.’ new business starts. R&D tax credits can help some startups thrive.

Does Your Business Qualify for R&D Tax Credits?

Less than one-third of eligible companies realize they qualify for the R&D tax credit.

Start-up companies are not excluded – companies with less than $5 million of gross receipts for the year, and no gross receipts more than five years ago – can apply to use R&D credits to reduce a portion of their federal payroll taxes going forward, specifically the employer’s Social Security portion of FICA taxes (6.2% of wages up to $127,200 per employee in 2017).

How do you know if your startup qualifies for the credit?

I wrote an extensive article about this subject that covers the “activity claims” tips.

The IRS requires that your R&D activities meet this simple four-part test:

As the world drives deeper and deeper into the 21st century, you can see how technological preparedness can help meet the unexpected challenges of the future.

For the United States to stay competitive it should continue to incentive and encourage innovation and research via the R&D tax credit. Governor Gavin Newsom has taken a step in recognizing the vitality that the credit can bring to California’s robust economy.

Above all else, the research & development tax incentive allows companies to realize tax savings, increase cash flow, and stay competitive in the marketplace. In fact, many qualifying activities are considered day-to-day operations in many industries, but the problem is, that many companies are unaware they’re eligible for the credit. 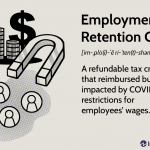