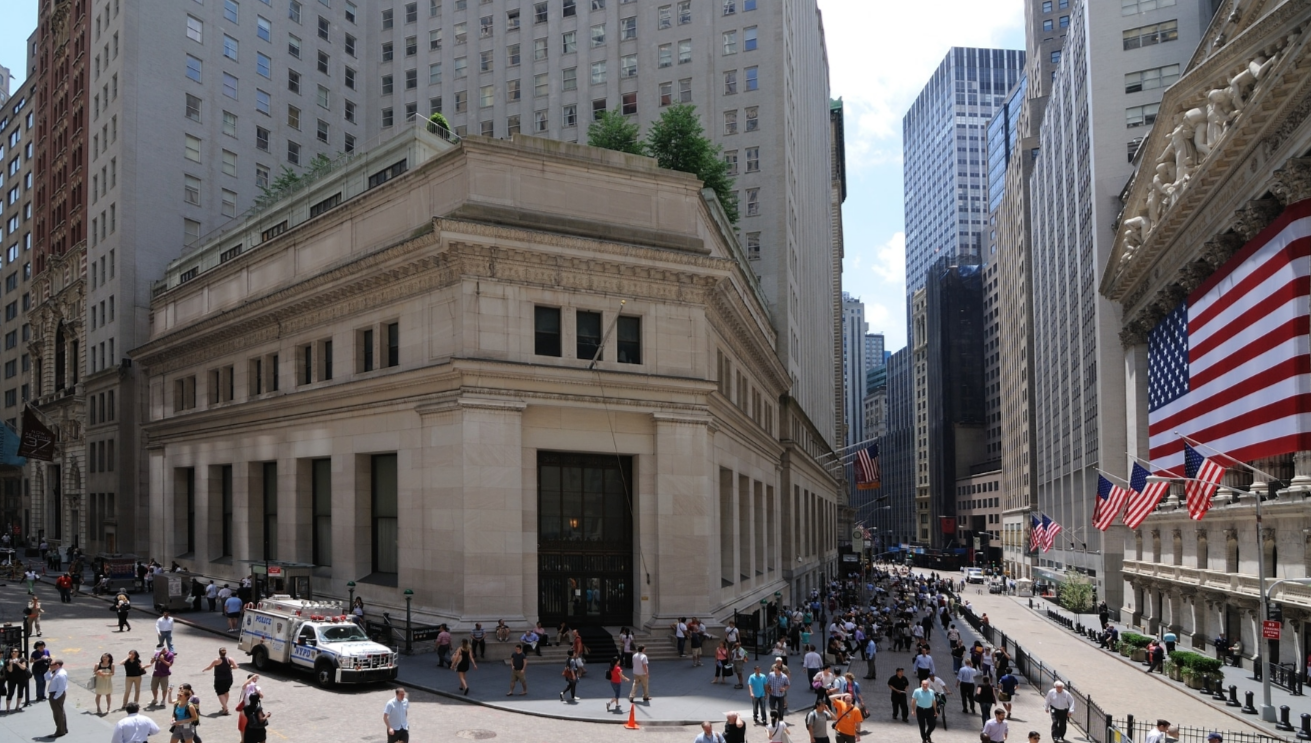 Tobin’s Q- Is the Tax Cuts and Jobs Act Working?

A year seems like a long time, especially when you’re talking about the Tax Cuts and Jobs Act (TCJA.)  Despite this supposed long period of 365 days, we have to remember that the economy is cyclical and usually any type of tax reform will take around four years to sink into the economy.  It’s also far too early to determine the TCJA’s impact on business investments. Without any crystal clear signs, most experts are leaning towards a verdict that says nothing has changed at all, as a result of the TCJA. This verdict has garnered uncomfortable anxiety, not to mention a pronounced sense of disappointment, read Paul Krugman latest NYT’s piece.

All of this begs to question several questions, such as:

Because it is only one calendar year after the enactment of the TCJA, it is seemingly impossible to determine if the TCJA is a success, or a failure, for that matter.  There is, however, one telling sign that points to success as the outcome: Tobin’s Q Ratio.

The above-mentioned sign is called Tobin’s Q, and is one indicator, however, that offers a reason to be hopeful. Tobin’s Q or the Q ratio is named after James Tobin, renowned economist and Nobel laureate. Tobin’s Q can be determined at a macro-level, the economy and a micro-level, a single company. James describes it as:

Tobin’s Q for a single company is calculated by taking the market value of that company and dividing it by the aggregate of what all that company’s assets are worth.   Should Tobin’s Q be larger than 1, deductive reasoning shows that the market value of the business is larger than the total value of its respective assets. Essentially, we can safely assume that the whole company has a worth larger than the sum of its respective parts. This suggests that a sensible business move would be to expand the business by purchasing more assets. If the company can put new assets into use in the same profitable way as the existing one, the net value of the company will rise.

Incidentally, the precise same theory can be used as a tool to analyze the economy, in its entirety.  Even, the Federal Reserve includes a commonly used measure of Tobin’s Q contingent on its annual flow of funds report.

What is Tobin’s Q Telling Us?

Now that we know the Fed even diligently relies on its estimate of Tobin’s Q, we can attempt to answer many questions, including why the United States is in the mess it is in, and how the TCJA may or may not come to the rescue.  Remember that, when Tobin’s Q is larger than 1, this indicates an economy that is in an expansion phase.

Is History Repeating Itself?

In the latter 1990s, Tobin’s Q skyrocketed while the market valuation of technology companies rapidly and astronomically outpaced their net assets. During said time, most considered this state a purely irrational bubble.  In hindsight, however, we were witnessing a complete fundamental turn in the landscape of the American economy, which- to this day- is still dominated by technology firms.

As the unprecedented technology expansion continued, however, our economy experienced an extended period of more-to-be-desired business investment. Even in the face of beyond extraordinary efforts by the Federal Reserve, Tobin’s Q stayed steadfast at below 1 for over a decade.  Investment was overwhelmingly flowing into homebuilding, which was financed by brand new and horribly misunderstood debt instruments.

The internal combustion of those debt instruments combined with the Great Recession left the Federal Reserve with another dilemma. On one side, unforeseen low-interest rates could have the effect and cause disturbingly unstable and unmanageable booms and more importantly, busts. Other viewpoints are seriously considering that higher interest rates so drastically above zero would seal the deal for never-before-seen asset price crashes and a steep decline in investment.

Oddly enough, such a scenario is an eerily similar end result when the Fed first attempted to normalize monetary policy by minutely raising interest rates in 2015. If one recalls, the state of global affairs was near terrifying and domestic and international financial markets plummeted.  This is the same point at which a near recession hit the United States.

In context of Tobin’s Q, the federal government was putting to much stress on investors to actually invest- there was an overwhelming air of discouragement.  And, lawmakers were left puzzled- how on Earth were legislators going to normalize monetary policy. while also encouraging investment?

And then came tax reform. Analysts on the right determined that lowering the aggregate tax rate on companies and permitting immediate broadening of capital, tax reform would up the return on investment; this would also raise Tobin’s Q.  Interestingly enough, following President Trump’s election, the economy improved because of the likelihood that potential tax reform could be on the horizon- one of Trump’s primary campaign promises. And, sure enough, Tobin’s Q also rose.

Very quickly, the federal reserve resumed its normalization policy.   Interest rates rose, and the balance sheet shrank. Now, tack on the increasing Tobin’s Q factor…and that is still the state of affairs in the United States.

To answer the main question: is the TCJA working?  Most economists agree that this recent global expansion is directly correlated to the TCJA. It is unlikely, however, that things would have gotten far without tax reform both stimulating GDP growth in the short term and bolstering Tobin’s Q over the long term.

Thomas Huckabee, CPA of San Diego, California recognizes that many options exist when it comes to choosing the right CPA. And, the right CPA is essential and needed to guide your business through all the new legislation that has been introduced.  Operating a full-service accounting firm, Tom also guides clients through the complicated process of how new legislation ramifications affect your business. 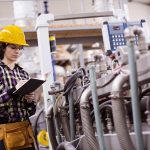 Despite the Booming Job Market, Labor Force’s Income Is Shrinkingeconomy