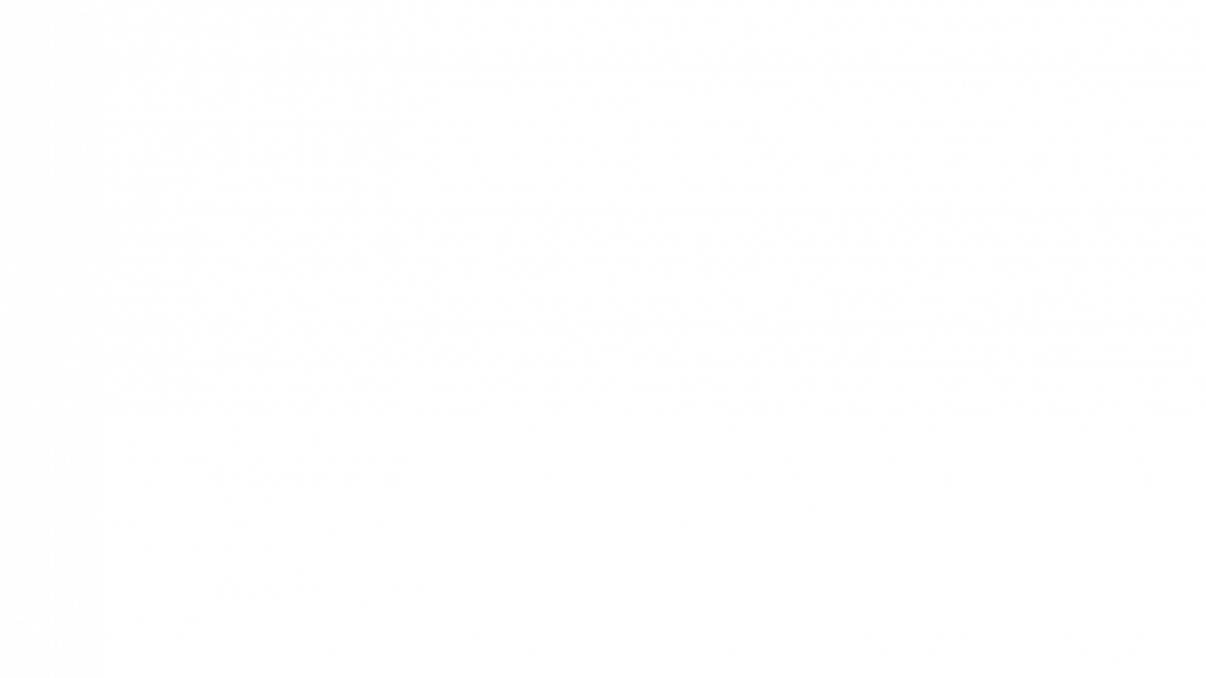 What is EBITDA? and why is it important to understand the formula for business valuation as a startup founder?

EBITDA, or earnings before interest, taxes, depreciation, and amortization, is a measure of a company’s overall financial performance and is used as an alternative to net income in some circumstances. EBITDA, however, can be misleading because it does not reflect the cost of capital investments like property, plants, and equipment.

An Investopedia article points out that this metric excludes debt-related expenses by adding back interest expense and taxes to earnings. Some analysts believe it is a more accurate measure of corporate performance since it is able to show earnings before the influence of accounting and financial deductions.  In CNBC article points out that Uber, Lyft, Pinterest and Yelp are among the growing number of internet companies that rely on “Adjusted EBITDA” to tell investors how they’re performing. Most of the difference between their GAAP figures and adjusted EBITDA numbers is the result of stock-based compensation costs.

EBITDA is an acronym that stands for:

To put it in layman’s terms, EBITDA is a measure of profitability. While there is no legal requirement for companies to disclose their EBITDA, according to the U.S. generally accepted accounting principles (GAAP), it can be worked out and reported using the information found in a company’s financial statements.

It is not a GAAP Measure

EBITDA is not a number that you will typically see on a company’s financial statements.

It’s a measure that companies calculate separately in a 10K filing or one that you could calculate yourself. The earnings, tax, and interest figures are found on the income statement, while the depreciation and amortization figures are normally found in the notes to operating profit or on the cash flow statement. The usual shortcut to calculating EBITDA is to start with operating profit, also called earnings before interest and tax (EBIT), then add back depreciation and amortization.

What does it mean?

You probably have a good idea of what “Profit” is. Profit is what is left over after deducing expenses from a company’s revenue.

EBITDA is an adjusted measure of profit

You can calculate it as follows:

3) The result is EBITDA

EBITDA focuses on the financial outcome of operating decisions by eliminating the impact of non-operating management decisions, such as tax rates, interest expenses, and significant intangible assets.

Consequently, the measure gives a figure that clearly reflects the operating profitability of a business that can be compared with other companies by owners, investors, and stakeholders. It is for this reason that EBITDA is often preferred over other metrics when deciding which business is more attractive as part of a mergers and acquisition strategy.

Is EBITDA better than earnings?

There is no right answer here. It depends on what you’re measuring.

To answer this question, it’s worthwhile to understand:

(i) who invented EBITDA 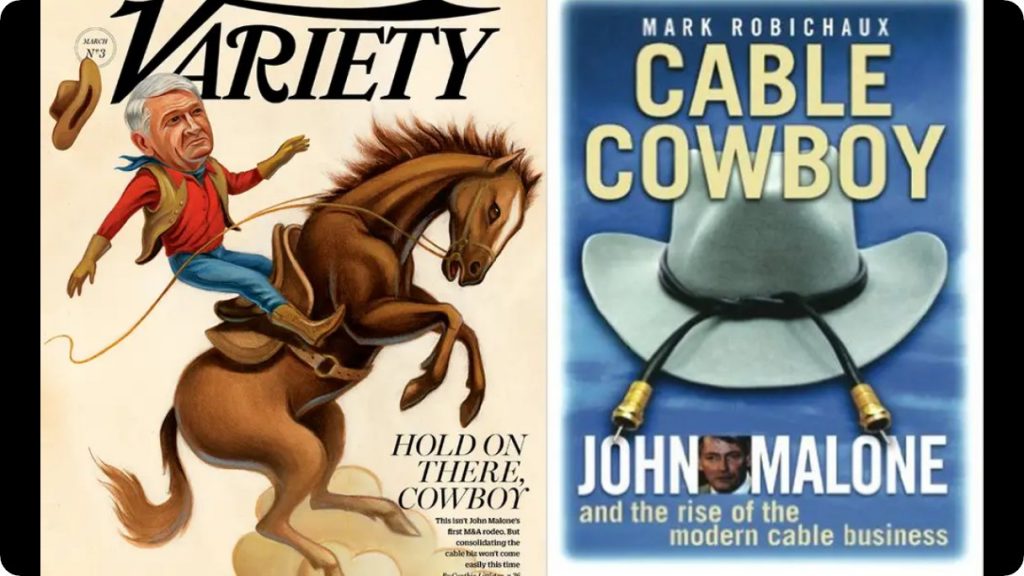 EBITDA was invented by someone who you’ve probably never heard of but has had a huge impact on your life: John Malone.

John Malone is a billionaire cable operator and investor.  Ali Ladha a startup cfo recently tweeted about how John Malone was hell-bent on lowering net income (via interest and depreciation) to pay less tax.

So he convinced his investors and lenders to focus on “cash flow” and ignore earnings.

In the process, John invented a proxy calculation to quickly arrive at cash flow.

By simply focusing higher up the income statement – that’s how he invented EBITDA. 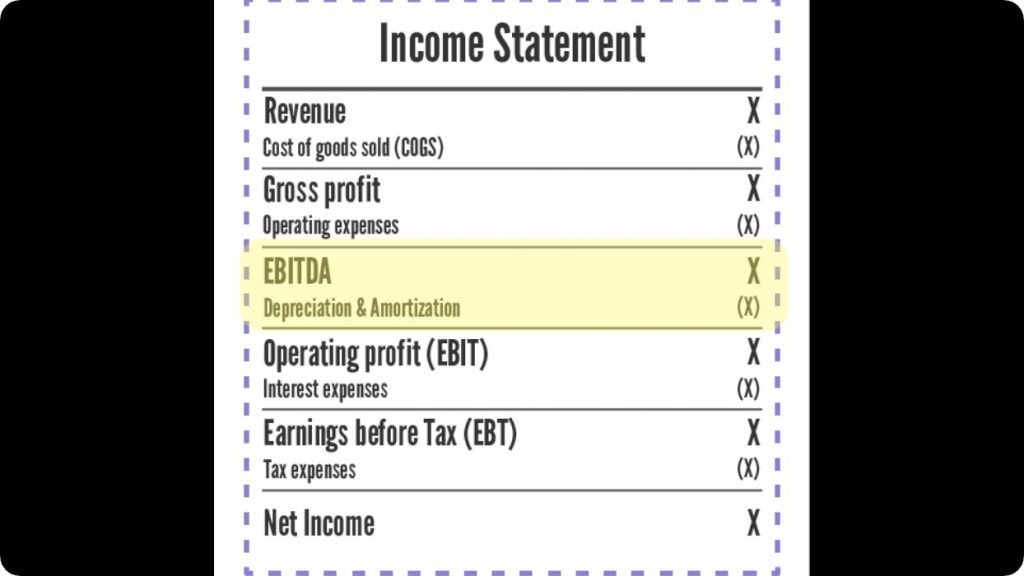 Mr. Ladha stated that “From personal experience working in equity research. I can tell you that valuations multiples using EBITDA are more frequently used than valuation multiples using earnings.” He also said that people who work in private equity will tell you the same thing:

Focus on EBITDA, not earnings.

Why, it’s because EBITDA is an un-levered (before debt) measure

Let’s look at an example to understand this better:

Let’s assume that you have two companies:

Company A and Company B 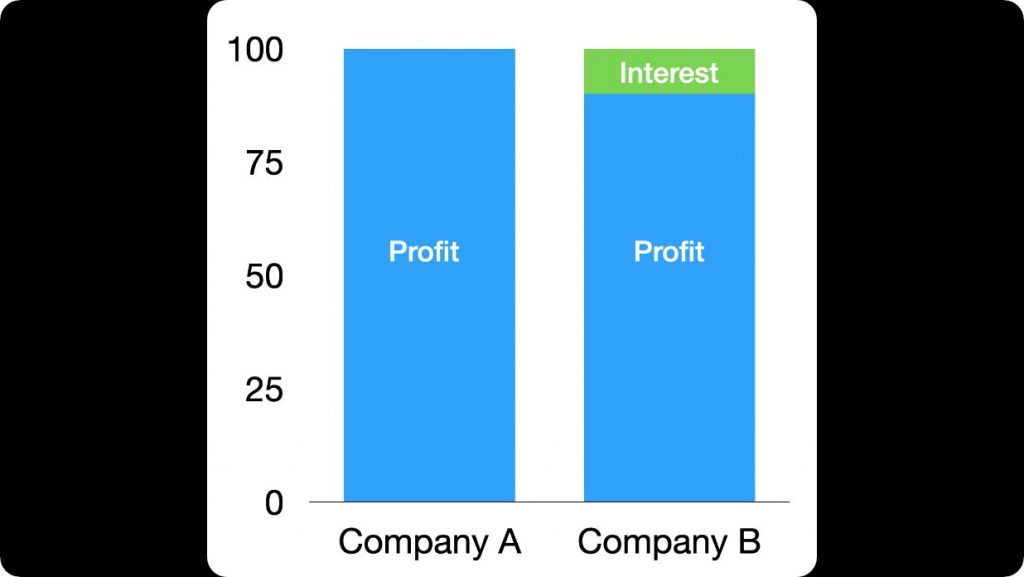 Both companies are exactly the same in every aspect:

Is Company A better than Company B? 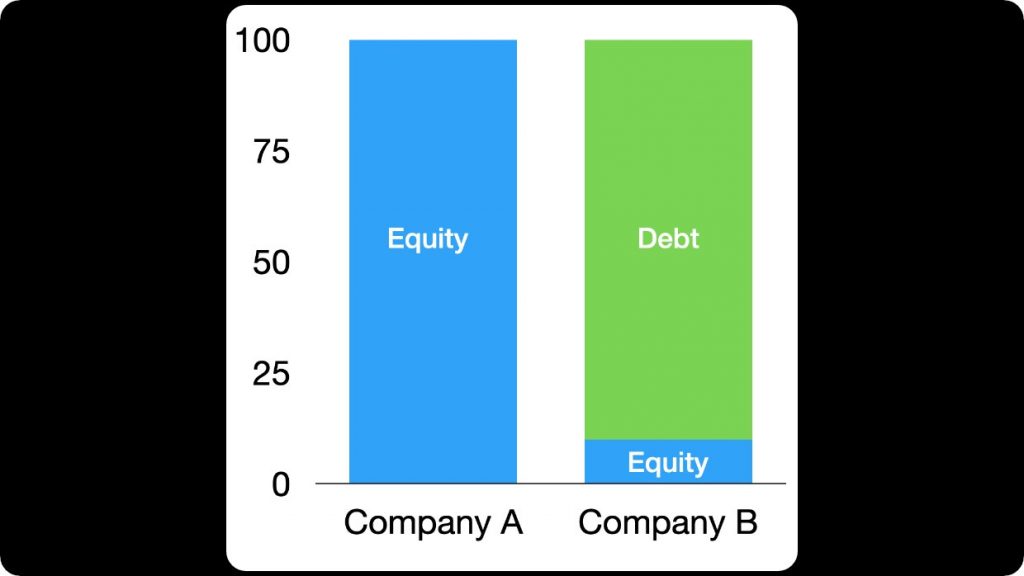 No. The two companies are just “funded” differently.

Funding decisions are not fixed and to a certain extent could be changed.

Company A chose to dilute its shareholders and raise  equity

Company B decided not to dilute shareholders and use debt

There is nothing stopping Company B from:

This is the reason why most professionals in private equity use EBITDA to make comparisons between companies.

EBITDA adjusts for how a company is funded making comparisons on an apples-to-apples basis.

Some shortcomings to be aware of:

One warning to investors: Many companies want you to focus on “Adjusted EBITDA”, which usually makes no deduction for Stock-Based Compensation (SBC).

This can be very misleading if SBC is significant — as in many modern “tech” companies.  To wrap this article up investors often focus on net income, revenue, and cash flow when measuring a company’s basic financial health and value. However, over the years, the EBITDA calculation measure has gained importance in quarterly reports and accounts.   Check out this in-depth article by Windes, about the importance of the EBITDA calculation in business valuations. 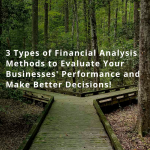